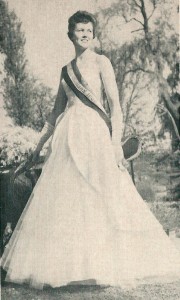 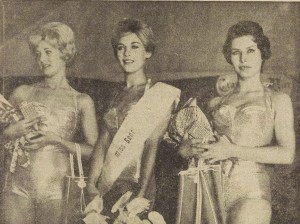 For the first time there was a Miss Benelux pageant. The countries of the Benelux are: Belgium, Netherlands and Luxemburg. All three countries send 3 girls to this pageant which was held in Tilburg (the Netherlands).

For the Netherlands that participated were:

Although Peggy was the raining Miss Holland she did no do very well at he pageant, while Jeanine Visser won the pageant and Norma became the 2nd runner-up

picture from left to right: Norma, Jeanine and José