Maureen Renzen became a glamour model for magazines like: Playboy, Penthouse and Lui. She even worked  a while for Penthouse magazine, touring throughout the USA, promoting the magazine. She also played in some dutch movies in the 70’s.
In the 80’s she started her own modeling agency and she was a judge at many beauty pageants in the Netherlands. 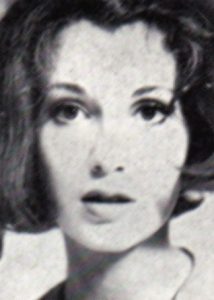 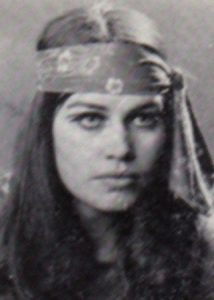 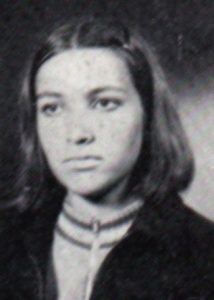 Pictures from the program book of Miss Holland 1970 of the top 4.
From left to right: Maureen, Patricia and Stephanie 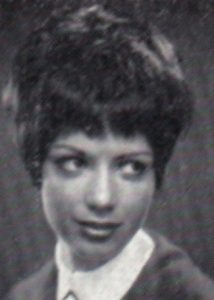 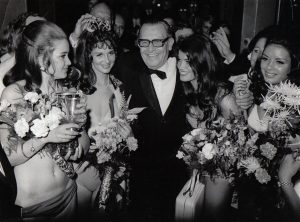 Anja Brand and a picture of the host together with the top 4 (from left to right: Stephanie, Maureen, Patrica and Anja) 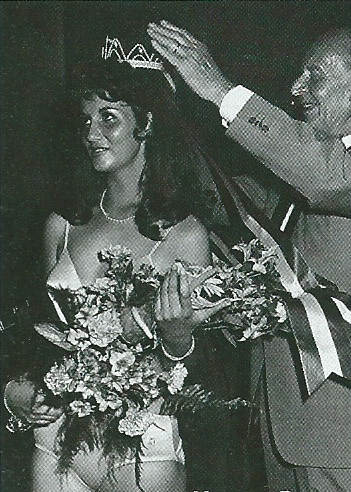 Maureen just being crowned Miss Holland 1970 and on her way to the Miss Universe pageant. 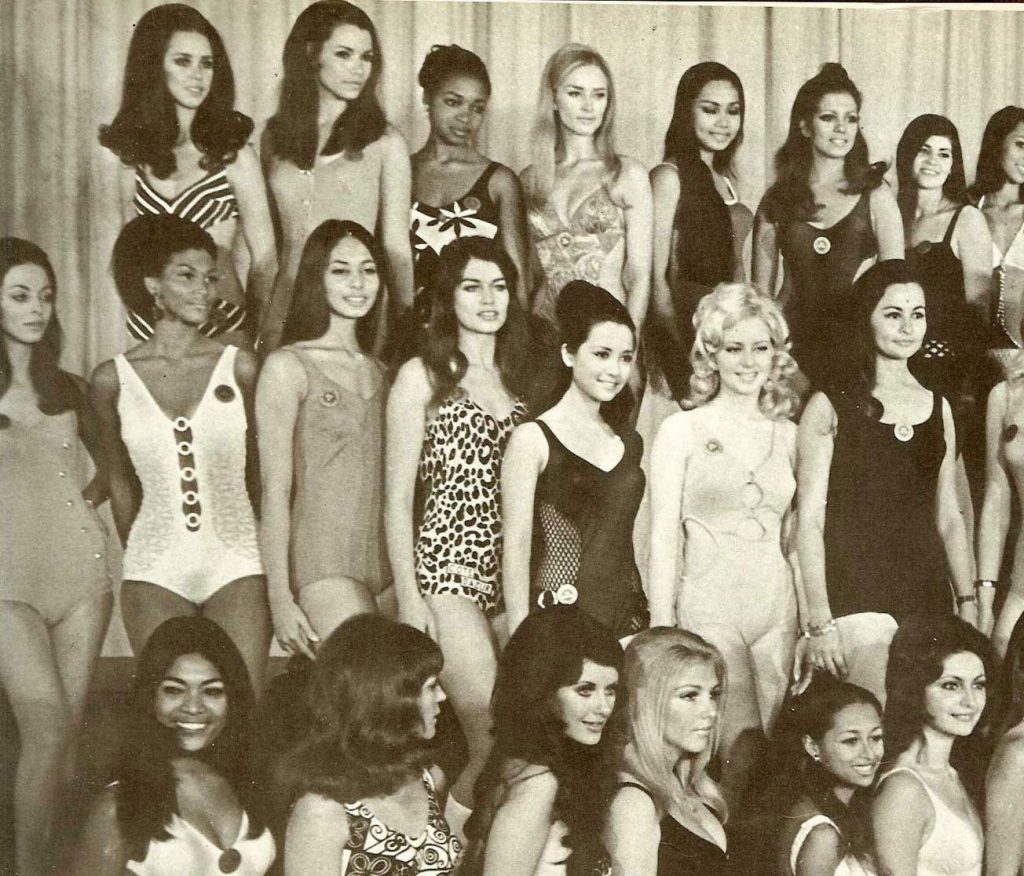 Patrica at Miss World program book and group picture of some of the Miss World contestants
(Patricia in group pic, in the middle, second from left is the winner from Grenada) 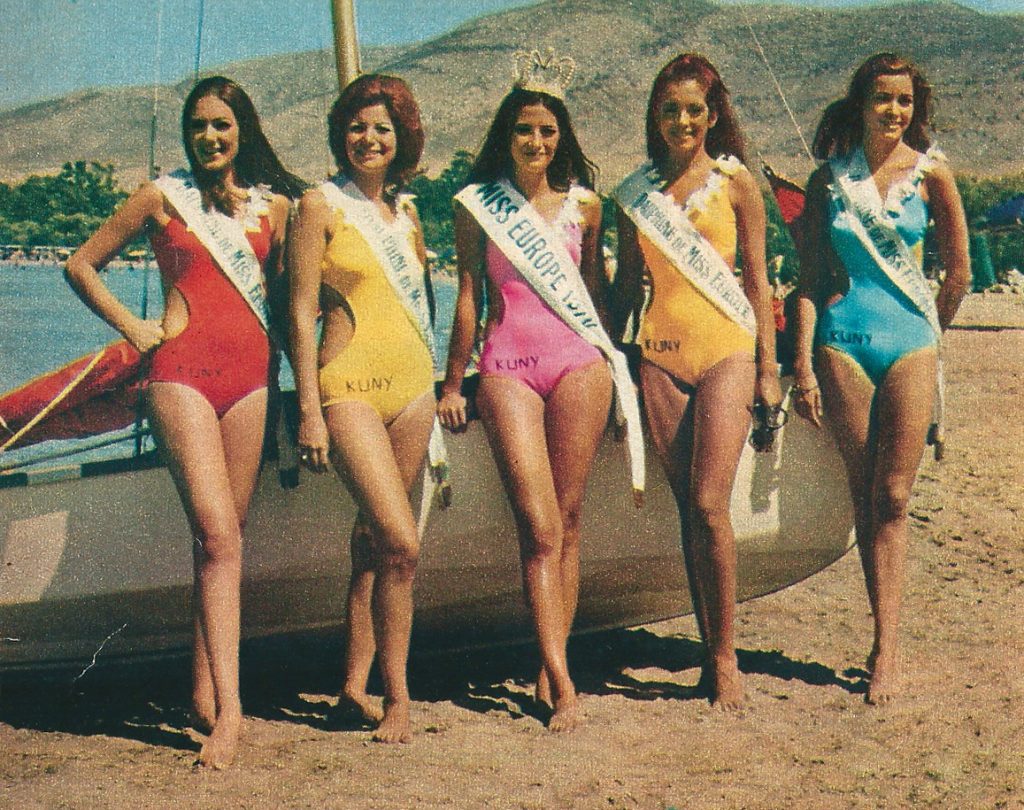 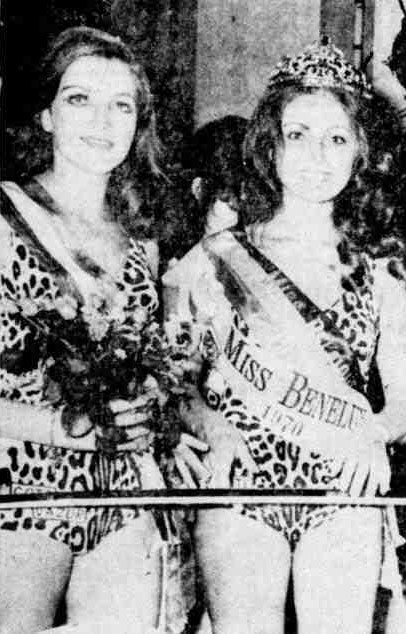 (headshot from top 4 and the top 4 picture of Miss Holland 1970: Thanks to Maureen Renzen)