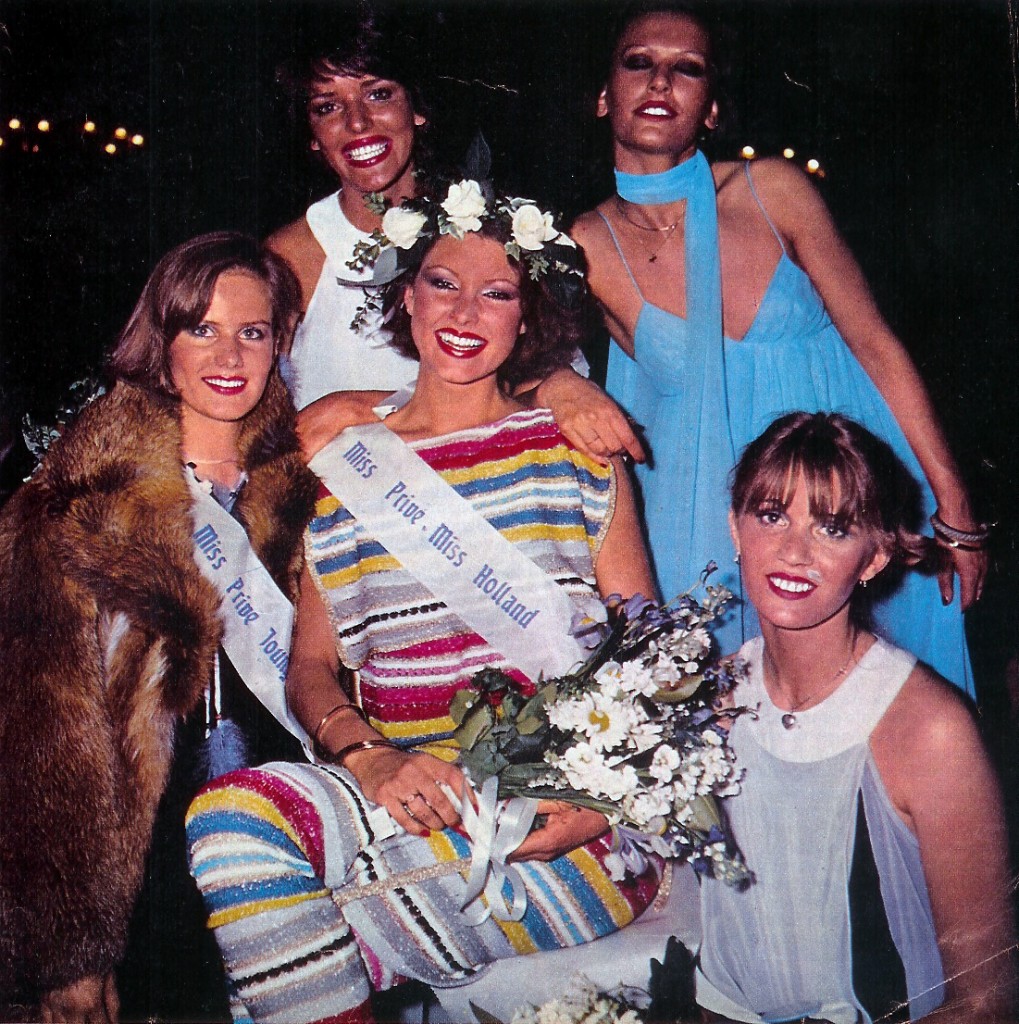 The newspaper “de Telegraaf”  had their own beauty pageant, Miss Privé. In 1977 the organisation of that pageant was done by Corinne Rottschaefer. She also got all the licenses for the international beauty pageants. She named the pageant Miss Privé Holland. Winner of this pageant was Ineke Berends, a 24 year old nurse who started to work as a model in 1976. Her big price was a Fiat Bambino, a reason for her to enter the pageant. Ineke went to Republica Dominicana for the Miss Universe Pageant. She was a real favorite and made it to the semifinals. At the Miss World Pageant in London she became first runner up in one of the best Miss Worlds ever. The judges had a hard time finding a winner among the 7 finalists. All 7 were beautiful and would made a great Miss World. 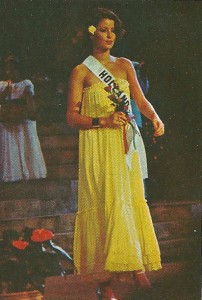 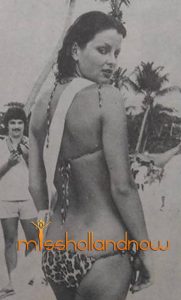 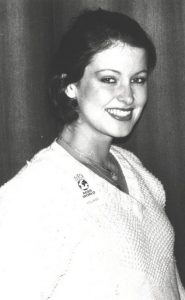 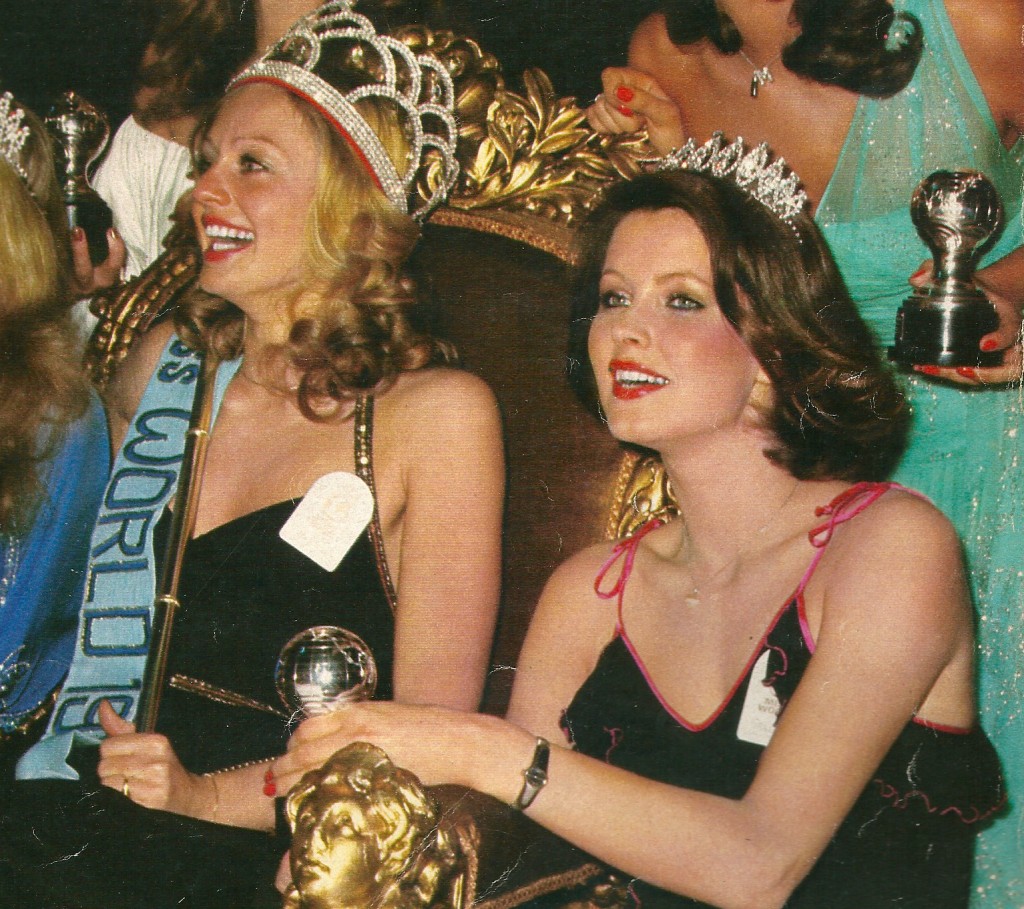 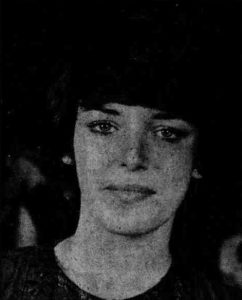 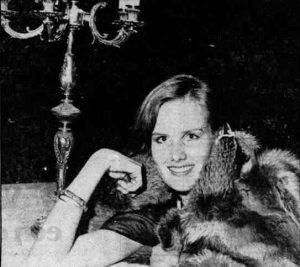 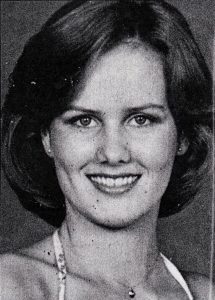