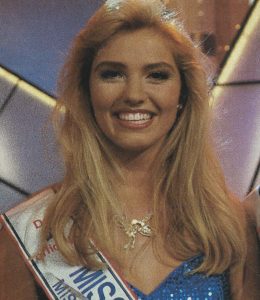 The Miss Nederland 1993 finals were a big television show on RTL4. There were two evenings: a semi-final and a final. During the semi-finals 6 of the 12 girls were chosen to be in the finals one day later.
At the finals there were 13 panel of judges: an expert jury and 12 provincial juries. All these panels gave their point like at the Eurovision song contest.
The expert jury gave their highest marks to Miss Brabant, Patricia Brok. But the provincial juries gave the most points to Hilda Vermeulen. So in the end it was Hilda Vermeulen, Miss Friesland who won the crown. It was for the first time a girl from this province won the title.
Patrica Brok became a tv personality in the 90’s and hosted programs like Blond, Blond and Blond.

From left to right: Hilda, Patrica and Mariëlle

from left to right: Ilona, Noëlle and Monique

From left to right: Suzanne, Sonja and Diana

from left to right: Marjan, Maritza and Susanne 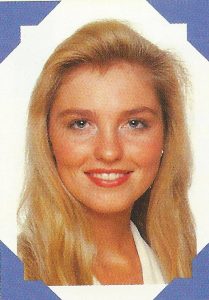 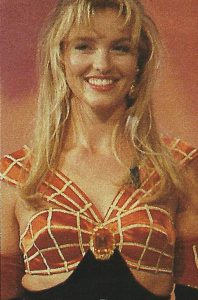