The Miss Nederland 1994 finals were a live television program, broadcasted on RTL 4. It was for the second time the Miss Nederland was live on television. There were 12 provincial beauty queens who tried to become a top 6 finalist on the first day of the finals. On the second day the remaining 6 finalists, tried to become Miss Nederland 1994 in a real spectaculair show. At the finals there were 13 panel of judges: an expert jury and 12 provincial juries. All these panels gave their results like the Eurovision song contest. A provincial jury could not vote for their own provincial girl.

It was an exciting result as the expert jury gave their highest marks to Miss Noord Holland: Yosha Bon with Brabant and Drenthe coming into second and third place. The provincial jury’s gave their highest marks to Miss Drenthe with Miss Noord Holland and Miss Limburg coming into second and third place. When the points were added, Miss Noord Holland, Yoshka Bon had won the honor to represent the Netherlands at the Miss World pageant 1994. Manon Ellerie, Miss Drenthe, coming in second was disappointed of course and was almost the first girl from Drenthe, to win the most important beauty pageant in the Netherlands at that time. The province had to wait until 2011 before Jill de Robles would win the Miss World Nederland crown. 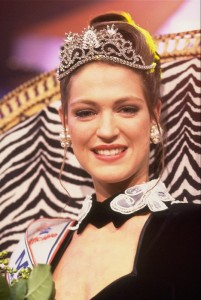 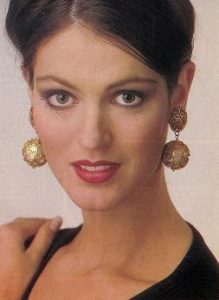 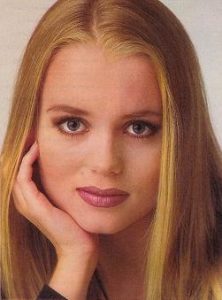 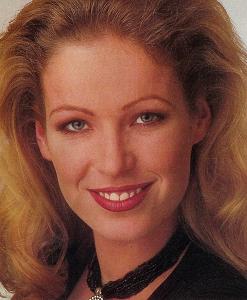 From left to right the beautiful top 3: Yoshka, Manon and Mirella 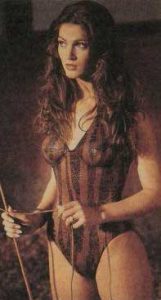 Yoshka modeling and on her way to Miss World 1995 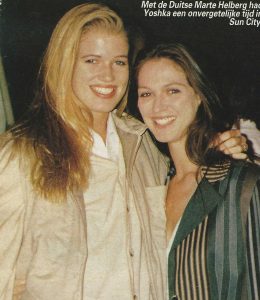 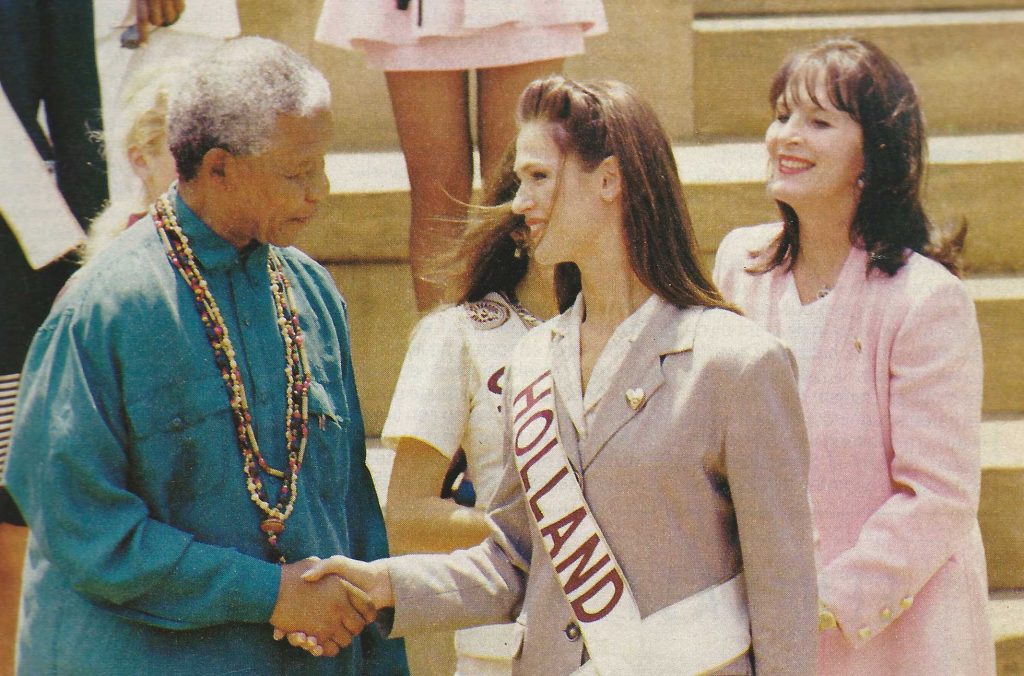 With Miss Germany, her roommate and meeting Nelson Mandela