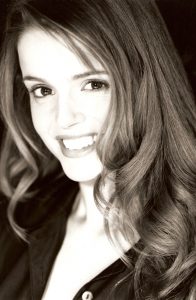 Like in 1993 and 1994 the finals were live broadcasted on RTL4 during two evenings. At the first evening, 6 of the 12 provincial beauty queens were eliminated. The second evening was the big final where the new Miss Nederland was crowned.

At the second evening 13 jury’s gave their points to the finalists like at the Eurovision song contest. There was 1 expert jury and 12 provincial jury’s. The provincial jury’s could not vote for their own province. The expert jury gave their highest points to Miss Brabant, while the provincial jury’s gave their highest points to Miss Noord Holland. Miss Gelderland, Didie Schackman ended at both jury’s in second position. When the points were added together it was Didie who had just 2 points more then Miss Noord Holland, Devi van Huijstee and Miss Gelderland 1995 was crowned Miss Nederland 1995 and went to Miss World. 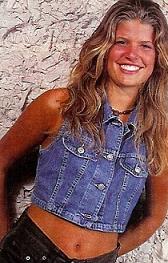 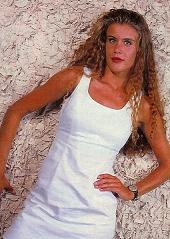 From left to right the top 3: Didie, Devi en Viveke 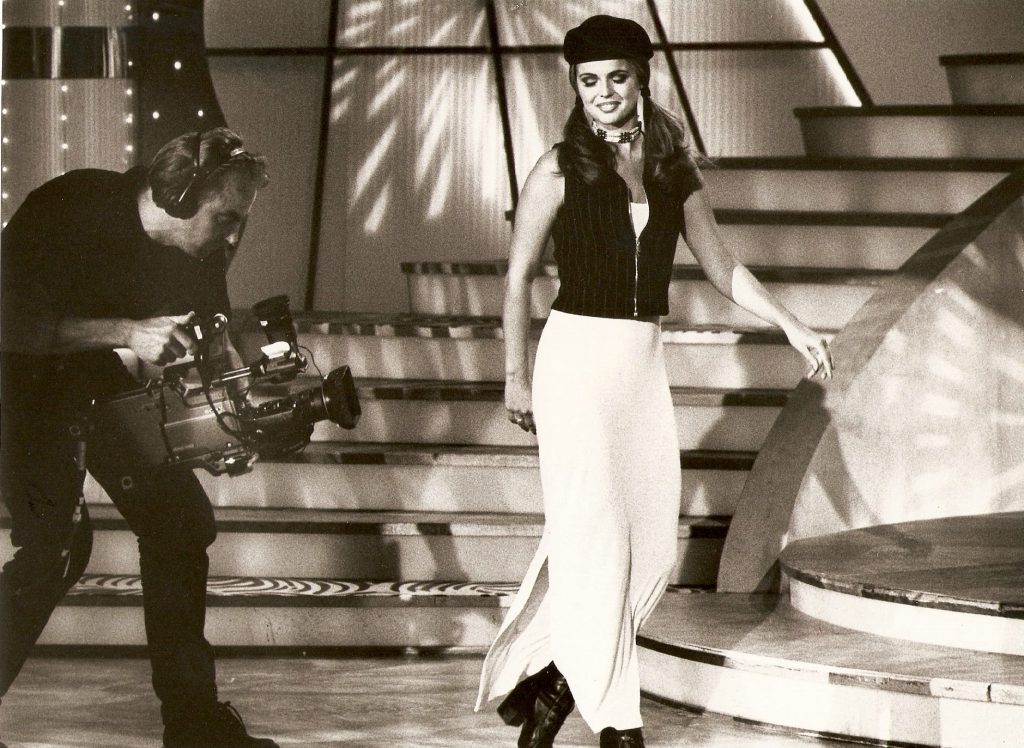 Just being crowned, together with Sheila de Vries, the dress designer and during the Miss Nederland finals 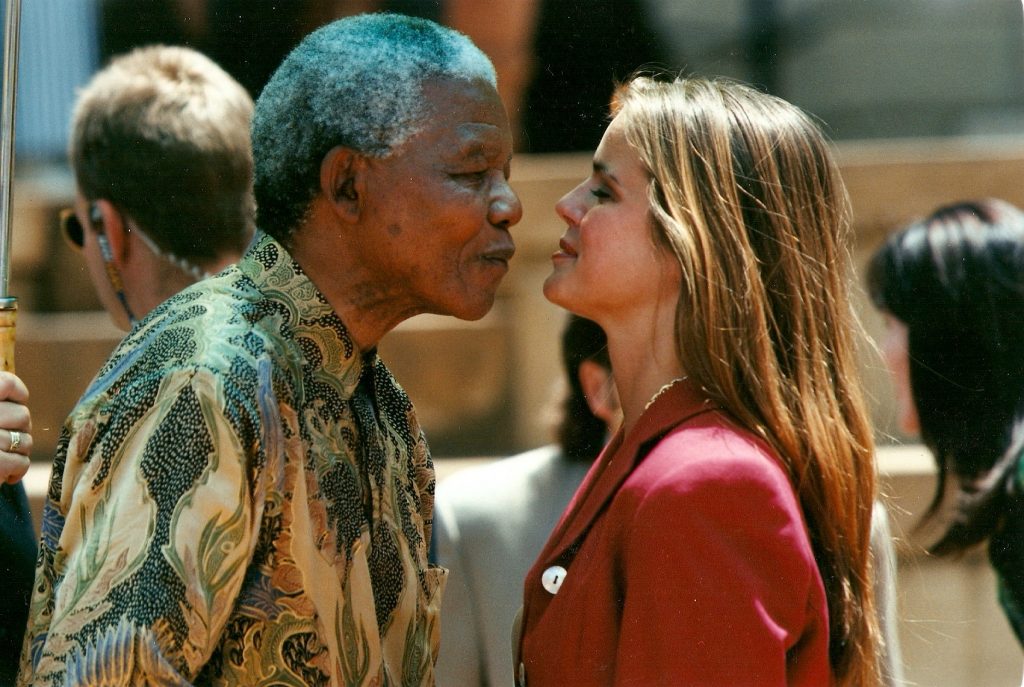 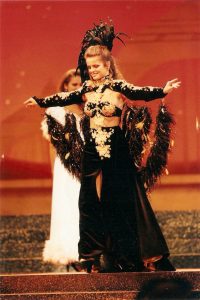 Meeting Nelson Mandela and during the fashion show, at the Miss World pageant