The Radio station “Radio 538” was one of the media partners of the Miss Universe 2001 pageant. The listeners could vote by internet for their favorite. It was a close finish between the number 1 and 2. Reshma had won the voting by the listeners and therefore she was Miss Universe Netherlands 2001 and Tourya Haoud 1st runner-up.
On the picture from left to right: Monique, Reshma and Tourya 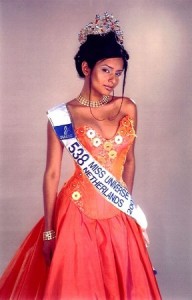 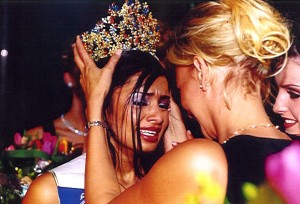 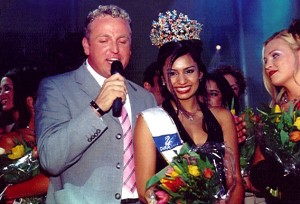 Reshma at the Miss Universe pageant 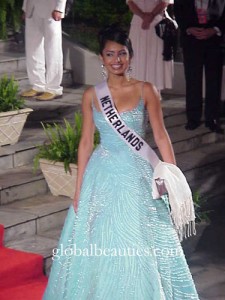 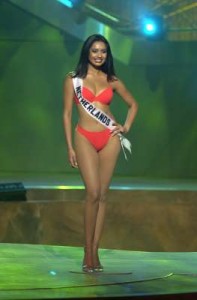 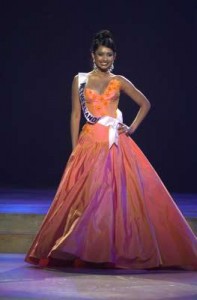