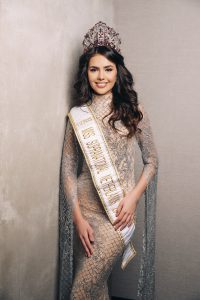 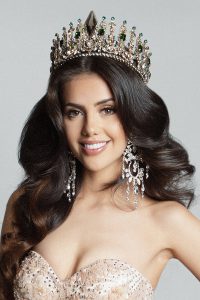 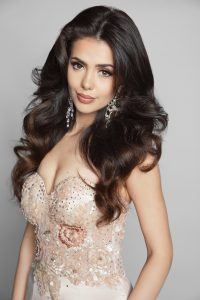 Nathalie Mogbelzada won the Miss Teen of Noord Holland 2015 and just missed the number one spot at the national finals as she became first runner-up at the Miss Teen of The Netherlands 2015.
But that same year she was asked to represent The Netherlands at the Miss Tourism Queen of the Year pageant in Wenzhou, China. Although the pageant had been a grand-slam pageant in the beginning of its existence, it had lost that status due to several reasons. The winning of Nathalie was still a big thing for her. Nathalie had to live in China for almost a year. During that year she learned how to communicate in Chinese.

After her reign she was asked in 2017 to represent The Netherlands at the Miss International pageant. Although a big favorite among the pageant-watchers she did not make the top 10.

Robin and Stefan of 12 Months of Beauty then asked her to represent our country at the Miss Supranational pageant in 2019.
The whole team of 12 Months of Beauty prepared her to go to the maximum at the finals. She was a big hit at the pageant.
She won two awards, the Miss Elegance and the Miss Influencer. The last award was held for the first time and with this award, the Supra organization made a huge step forward. The influencer award started already weeks before the girls went to Polen with assignments.
Besides that she also made the semi-finals, placing 12th in the end.
In 2021, Robin and Stefan asked Nathalie to go to Thailand ad represent the Netherlands at the Miss Grand International pageant. Miss Grand is one of the hardest pageants at that moment. Nathalie proofed once more that she can handle any pageant by becoming a semi-finalist in a very strong field of contestants. 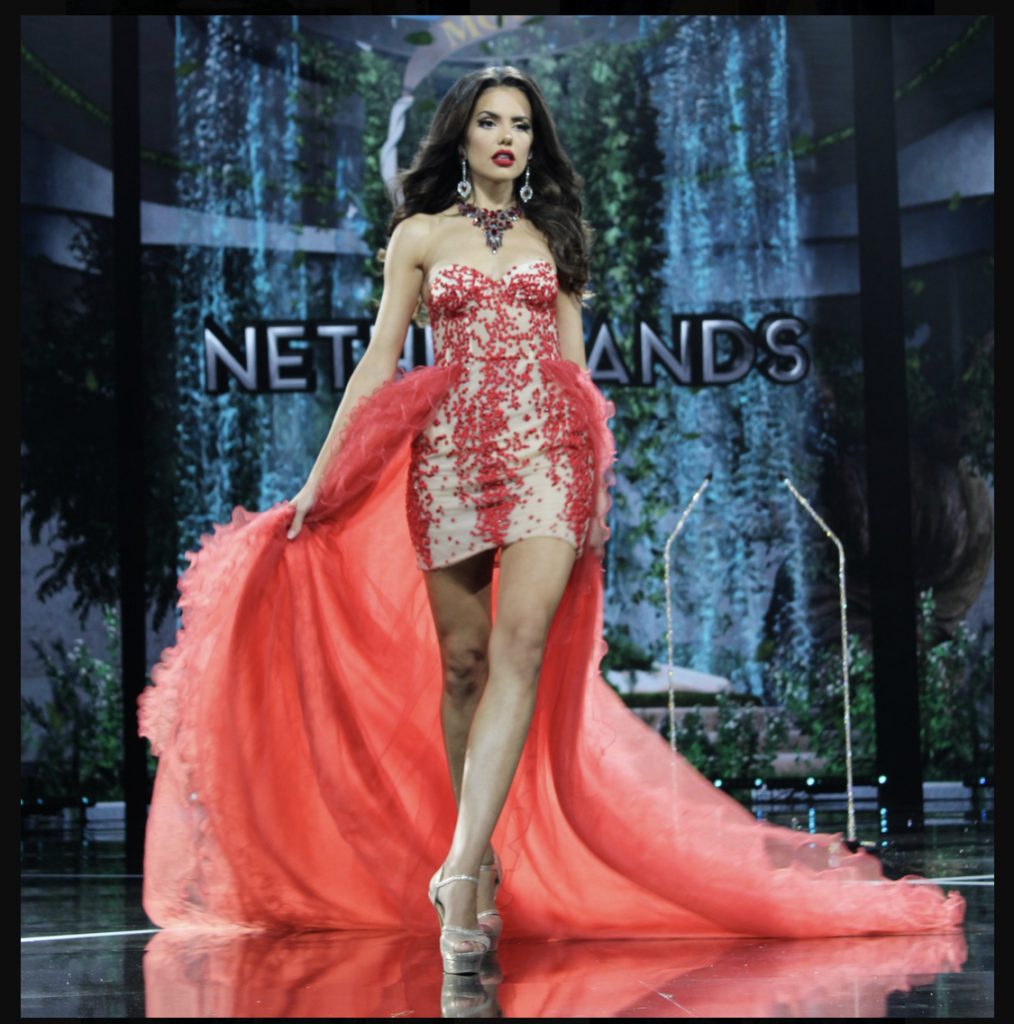 Nathalie during the preliminary’s at Miss Grand International in her dress by Bjorn Kersten. 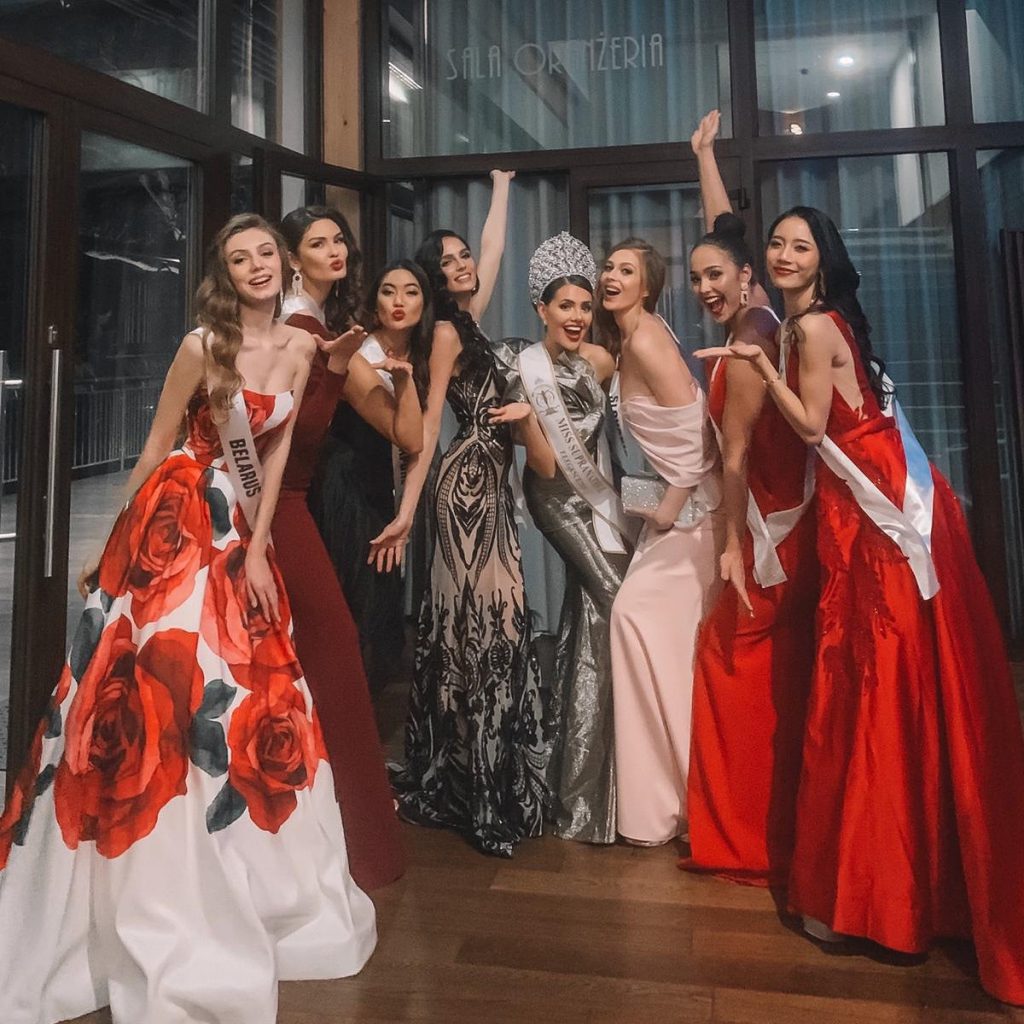