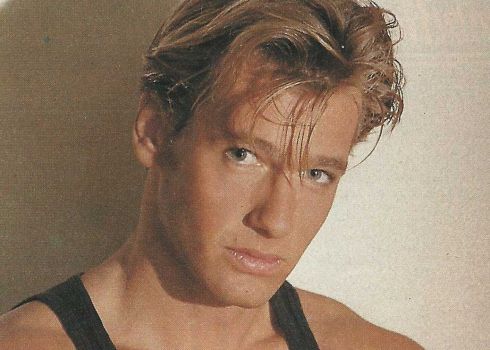 Male pageants are getting more and more populair every where in the world but they are not just from the present. Already in 1994 the Netherlands won the Mister Europe 1994 pageant.
Marco Stahl represented our country at the Mister Europe 1994 pageant held in Italy. In some articles about Marco winning the Mister Europe pageant there are some notes about him going to a Mister World pageant. we can not find any information on that pageant.
At that time he had a degree in Economy and he worked as a model. In fact his girlfriend told him into a modeling competition, which he won. After that he traveled all over the world as a model.
Marco is still working as a model and as a consultant.
The picture is from “Prive” magazine from 1994. In this edition there was a whole segment on beauty which included not only Marco Stahl but also the top 3 of the Miss Nederland 1994 pageant and many more beauty’s.