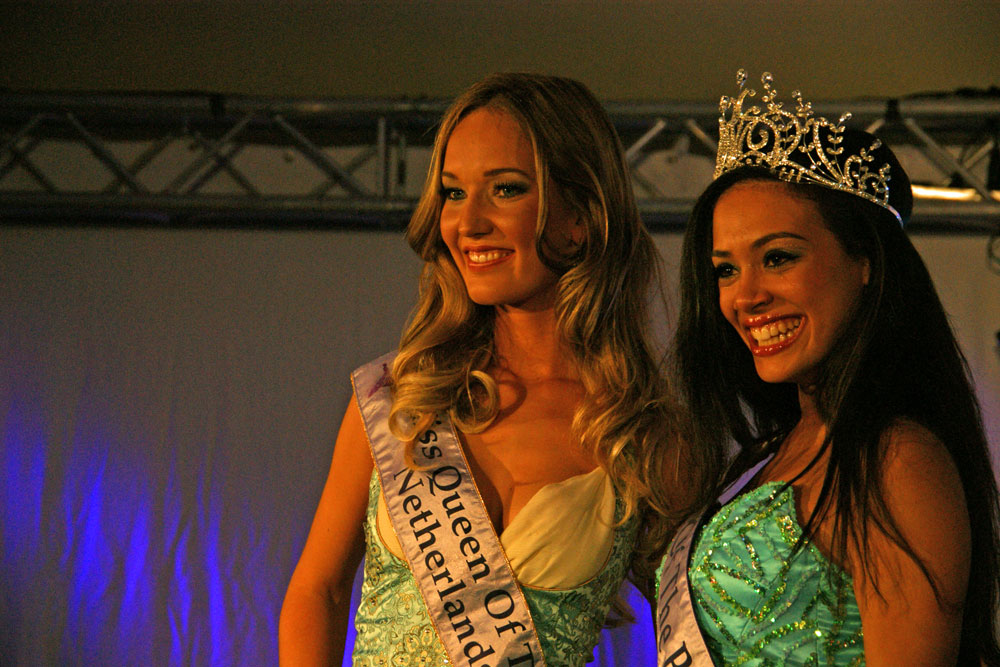 We from Misshollandnow are also very proud as Inger is offcourse our Miss Holland  Now of the Year 2010.

Milou was asked by the Queen of the World organization to organise a Queen of the Benelux pageant and to send 4 girls to the world finals in 2010. On september 17th it was the birth of a new great show: Queen of the Benelux 2010 in centreparcs Vossemeren at Lommel, Belgium. 19 Girls from Belgium, Luxemburg and the Netherlands participated at the pageant all hoping to wear the crown of Inger.

The show was hosted by Miss Universe Netherlands 2004, Lindsay Grace Pronk and by Christophe Daem, Mister Lederberg 2008 and vice-president of Queen of the Benelux Belgium.

There were 4 rounds of competition: introduction, Bikini, eveninggowns and overall impression. During the evening gown competition and during the last break singer Donny sang several songs.

After the announcement of the winners from Luxembrg: Elisabeth Del Boccio, Belgium: Katharina Winterschladen and the Netherlands: Anke Jabroer we saw a very happy Noran Mostafa being crowend as the overall winner.

Thaks Milou for a great show!! 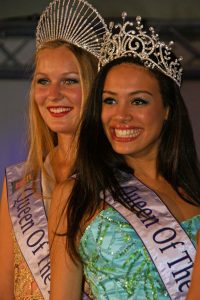 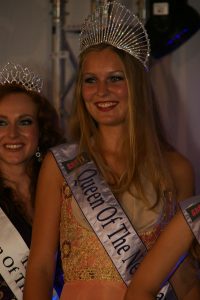 Queen of the Netherlands 2010:

did not compete in the end: 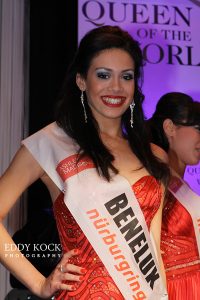 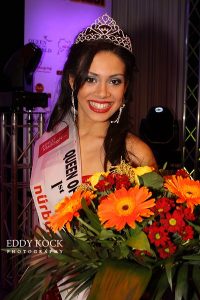 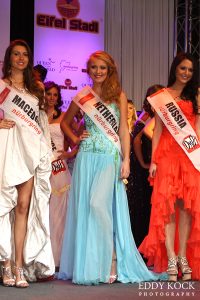 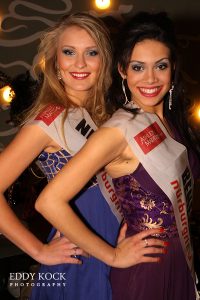 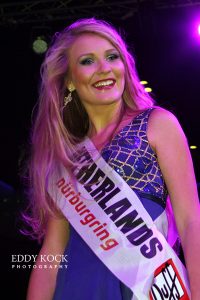 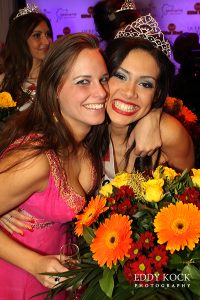