Kim Schurink is Queen of the Benelux 2011

The judges including Robin Hoven-Lieuw Choy from Miss Holland Now, Sabrina Verdonk, Miss Earth Netherlands 2006, Singer Mo Fouradi and the 4 Queens from last year had a difficult job chosing the  Queens of 2011.

There were also several other awards that evening. One of the most prestigious awards is the award for Miss Charity. This award is given to the girl who collected the most money for Missahoe Wonder. Nicole de Leeuw was very happy that she won the award. Nicole organised the Cocktail for Charity, also attended by the Miss Holland Now team. 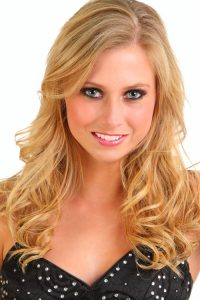 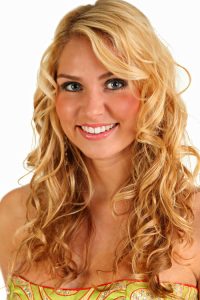 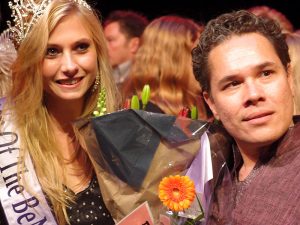 Robin of Miss Holland Now was one of the judges