Queen of the Netherlands 2009 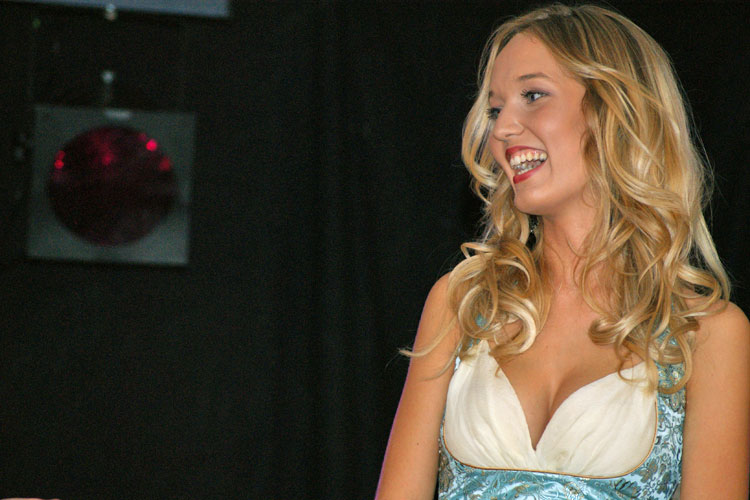 Many judges had to decide who would be the Miss Queen of the Netherlands 2009. There were beauty queens like: Sabrina van der Donk (Miss Earth Netherlands 2006), Melanie de Laat (Miss BeNeLux Netherlands 2008 and Miss Holland Now of the year 2008/2009) and even Stephanie Gossweiler (Miss Earth Switserland 2007). There were also sponsors like Laurissa, EGO cosmetics and Rosa underwear who were  members of the jury. Stefan from Miss Holland Now  was also one of the lucky ones to be a judge and was seated between Melanie de Laat and Stephanie Gossweiler.

Milou presented us a great show, with a lot of dance, glamour and excitement. During the break we saw the sexy act “Jameerah”. Members of the group are beauty Queens like Miss Belgium 1998, Tanja Dexters, Miss Germany 2007, Nelly Gojahr, also from Belgium and Mannequin of the year 2006, Elisa Guarraci and from the Netherlands Miss Beautifull Black 1998 Jasmine Sendar. It was the first time the all girl group did a performance in the Netherlands.

After all the rounds of competition and several awards the final verdict was spoken by our host of the evening. The top three in reverse order: Sanne Roffel repeated her placement from a few weeks before at the Miss International pageant and became the second runner-up. Aletta de Wit, one of the favorites of the audience  became the first runner-up. It was Inger de Jonge who won the title. Inger was a finalist at last years Miss BeNeLux pageant. Inger was very happy with her victory and was crowned by Milou Verhoeks. 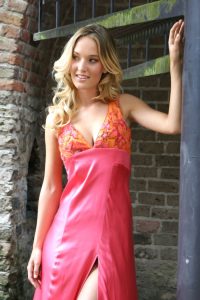 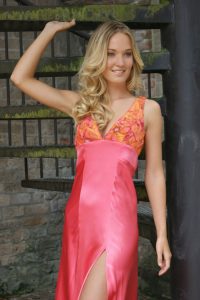 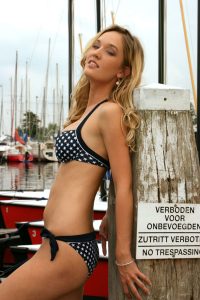 competed but excluded from competition due to pregnancy:

did not compete in the end: