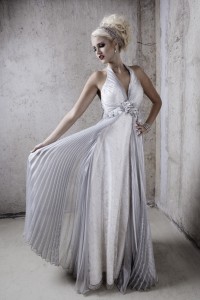 Talisa Wolters, who is 1.86 m. tall, entered the Miss Overijssel pageant in 2012 where she did not reach the finals. She tried her luck again in 2013 when she entered the Miss Supranational Netherlands 2013 pageant, where she was crowned Miss Grand Netherlands 2013.
She went to Thailand to represent the Netherlands at the very first Miss Grand International beauty pageant where she placed as one of the semi-finalists. Talisa became a huge hit among the people of Thailand.
In 2014 she was asked to go to the Miss Earth 2014 pageant in the Philippines. Although hardly time to prepare she managed to do a great job as she is a real peoples person.
In 2015 she was asked by the Miss ECO organization to come to Egypt and represent the Netherlands at this pageant, like the Miss Grand International, held for the first time. She became first runner-up. 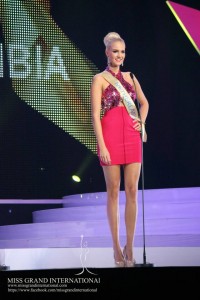 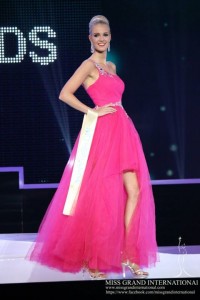 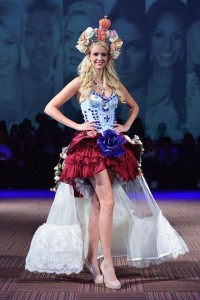 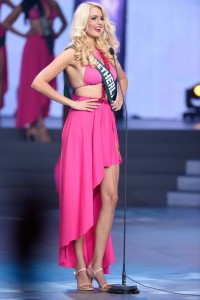 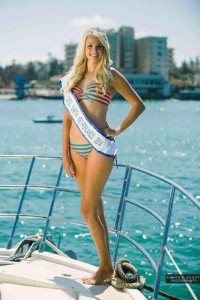 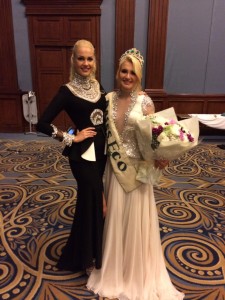