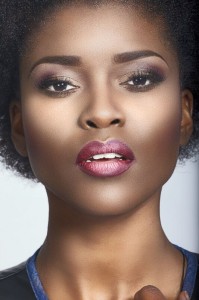 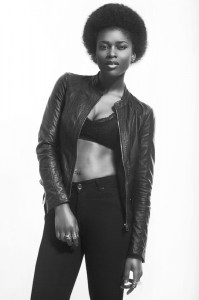 Your reign as Miss Supranational Netherlands is almost coming to an end. What would you have liked to know before entering the pageant, what you know now, that would make a difference during your reign?  How did you deal with this fact?

Unfortunately I have to re-crown another beautiful intelligent Queen to continue my legacy as Miss supranational 2013. If I would have known that your body is a very big role in the international beauty pageant world, I would have made sure I was mostly in shape before my leave to Russia. But thank God for my personal trainer Brian Blijd who brought me into shape in less than two weeks.

What is your most memorable moment from the day you entered Miss Supranational Netherlands 2013?

My most memorable moment from the Miss Supranational Netherlands 2013 pageant is when all the girls went wall climbing. We really bonded and got to know each other a lot better, and not to forget we had so much fun. During the international pageant, I made a lot of amazing friend that I miss so much, but thank God for the internet, I speak to them daily. The last week to the final show was so emotional after the final show we all started crying because finally after so many weeks of hard work we were headed home back to our family and loves once.

You are the first dutch beautyqueen of african descent, representing the Netherlands in a mayor beautypageant;  how important is this for a multicultural society as the Netherlands?

I must say this is  very important in a multicultural society as the Netherlands. The Netherlands is known known as a multicultural country. A lot of afro Dutch girls think that dark skin girls will not be chosen because of their skin color. Let’s be honest what we mostly see is white skin, blue/green eyes and blond hair. So, yes it is a very big deal and a positive change me winning this competition.

People say the internet can be called the angriest place on earth, how have you handled the unwarranted criticism?

This sound very new to me, there are people who use the internet in a bad way. But there are also people like me who use the internet to spread the good news, share quotes and make a positive change for the nation. Nobody is perfect. What if everybody was perfect? Would we have more peace than we have now? Would we have les angry people? We need to focus on ourselves. Change begins from you……………….. 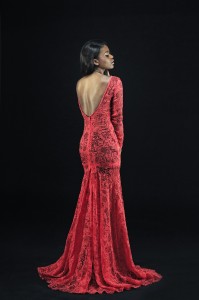 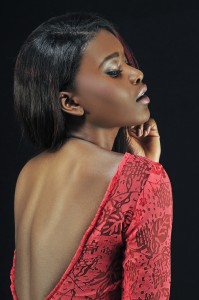 Are there things you have learned during your reign, that you will take with you for the rest of your life?

Do you think you made a difference for people who want to enter beauty-pageants? And in what way?

I am here to make a change and to inspire the nation. I have completed one mission and that was to win the crown of a big beauty pageant as a black strong woman in the Netherlands and wear the crown abroad to represent the Netherlands there, and this came to pass. Every great dream begins with a dreamer. Always remember, you have within you the strength, the patience, and the passion to reach for the stars to change the world. It’s not about supplication, it’s about power. It’s not about asking, it’s about demanding. It’s not about convincing those who are currently in power, it’s about changing the very face of power itself. 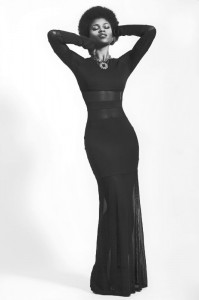 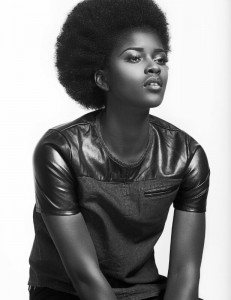 Are there people you would like to acknowledge in your growth as Miss Supranational Netherlands 2013?

Yes, I would like to thank all the people that said no to me and discouraged me and told me I wouldn’t make it. And would never become a dutch Queen because of my skin color and always ending up 1st runner up in beauty pageants. All these negative words and discouragements, turned into positivity and strength. It turned me into a strong woman, a woman of sence and education. A woman who knows what she want’s a woman who believes in herself, a woman of faith.

Thank you, because of you I am who I am today – Miss Supranational Netherlands 2013 a tittle and a special day no one can take away from me, I made history.

What can we expect from Leila Aigbedion in the near future?
And how will your life be in 10 years?

In the near future the world can expect me to be one of the most powerful beauty pageant (ex-queen) in the African community.

One of my goals is to set Africa on the map, as we all know I am originally from Nigeria. This year I started organizing my own pageant, Miss Nigeria Netherlands, this is a start of great success. I will be known for having a voice for homeless and sick children all over the world. I see it as my task to make sure they have the best medical care and become highly educated also well taken care off.
I am using my desgrees to change lifes. In the next 10 years, I will be who I always wanted to be. A strong might powerful black woman like Michelle Obama, Oprah winfrey, Beyonce and Naomi Campbell.

What advise will you give to your successor?

To be yourself in a world that is constantly trying to make you something else is the greatest accomplishment. Just be yourself, there is  no greater person than you. Beauty comes from within. Beauty fades but class is for ever

What are the rules you live your life by?

A lot of you know that I am born and raised in a Christian home. I am a very strong  believer, and live by 10 successful quotes that helps me all the way.  Let me share them with you:
(1) Never think or speak negatively about yourself; that puts you in disagreement with God.
(2) Meditate on your God-given strengths and learn to encourage yourself, for much of the time nobody else will.
(3) Don’t compare yourself to anybody else. You’re unique, one of a kind, an original. So don’t settle for being a copy.
(4) Focus on your potential, not your limitations. Remember, God lives in you!
(5) Find what you like to do, do well, and strive to do it with excellence.
(6) Have the courage to be different. Be a God pleaser, not a people pleaser.
(7) Learn to handle criticism. Let it develop you instead of discourage you.
(8) Determine your own worth instead of letting others do it for you. They’ll short-change you!

Thanks Leila, for a job well done….