For Phaydra a dream came true when she won the Miss Teen of the Netherlands 2017 pageant. She has a hard act to follow as her predecessor, Lotte xander Zee, won the Miss Teenager Universe pageant last year. Phaydra represented the province Gelderland at the national pageant.
Since 2015 the Miss Beauty of the Netherlands organization also crown a Teen at their pageant. In 2015 the winner was Melissa Scherpen who represented the Netherlands at several teen pageants but also at the Miss Tourism Queen of the Year International 2015 and the Miss International pageant in 2016.

How does Phaydra deal with her national title? We asked her 10 questions…. 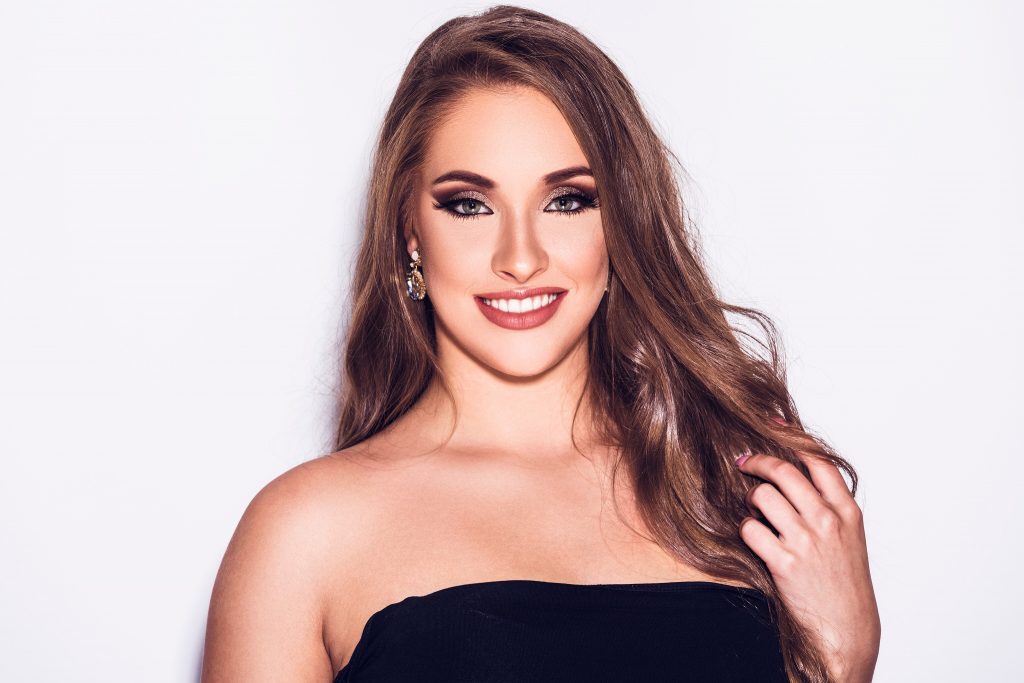 Who is Phaydra Saenen?
I am a Spontaneous, social and a creative teenager of 17 years old. Who is always positive in life. Beside the beautypageant I am studying at the vocational School of performing arts in Arnhem and working as a cassiere at Albert Heijn. But what I like to do the most the whole day is dancing and spending time with my family and friends.

What, in your opinion, is the difference between a Teen pageant and a Miss beauty pageant aside from age?
At a teen pageant the focus is on being the example for other teenagers; at Miss Beauty, the focus is more on being an example for a bigger purpose, they have more life experience and participate in projects for different charity’s. As a teenager I also want to help the charity’s but I think when I have more life experience that the events that I will organize to raise money will be a lot bigger and will have more success.

What have you learned from Miss Teen of the Netherlands and how are you going to use that in the rest of your life?
During my participation on the beauty pageant, I learned how to present myself best on stage. I’m taking this experience in the future as a professional dancer. In addition, I have also increased my confidence, now I’m feeling free to be myself and represent myself to other people but also on stage.
I also learned a lot from all the other girls, everyone has their own way to go through life and process different things. I have made new friends and I am happy that I was part of this amazing adventure. 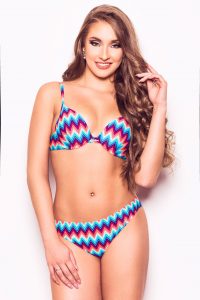 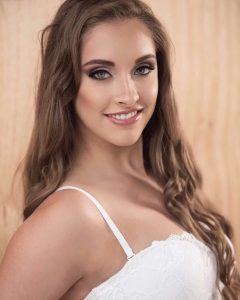 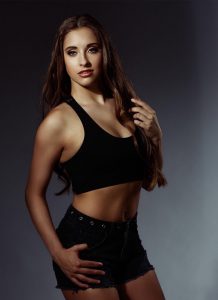 Do you think social media should only be available for adults? Why or why not?
Social media is an excellent and fun tool for profiling yourself and to maintain contacts. This applies to both adults and young people. However, there are also many disadvantages. In addition to the fact that addiction can work, which can reduce school performance, it also often causes the self-image of girls in particular to be adversely affected. They often compare with other girls they encounter on social media and are often dissatisfied with their own appearance and life. Pest behavior via social media is also increasing. It is therefore important that parents discuss and control the use of social media with their children.

How do you prepare for the international pageant? What is the most difficult part of the preparation?
There are various meetings, including catwalk training and presentation training and speaking in English. I get makeup and clothing tips. Keeping a speech in English is the most difficult for me. I am a perfectionist and would like to do it as best as possible so that I can be proud of myself too.

Do you think a teenager in the Netherlands has a different upbringing than a teenager in the USA?
I think there will be many similarities. In my opinion, we have the same standards and values. But there are also differences. The Dutch soberness is a good example of that. It is being taught children in the Netherlands learn “to do just normal, because then they are doing crazy enough.” Children are taught not to overpower and they are not pushed to be the best, fastest or craziest.

What television programme would you like to star in and why?
One of my biggest dreams is to ever participate in the Dutch television program Dance Dance Dance. In this program, well-known Dutch people together with professional dancers bring different dance acts to music with the original choreography of famous dance songs. Winners of this Program receives a monetary amount that they can award to a self-chosen charity. How nice is it to dance with my passion for dance and to hand it over to a great beautiful charity?!

What about Phaydra in 20 years?
Over 20 years I hope to have a successful career as a professional allround dancer. In addition, I hope to receive beautiful assignments for model work. Outside my career, I hope that I am happily married with two or three children and life a healthy life. 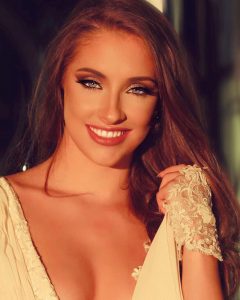 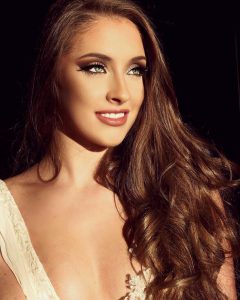 We would like to thank Phaydra for her time to answer our questions and we ant to wish her all the best at the international pageant next year!

Also thanks to the Beauty of the Netherlands organization