Last year back in the Netherlands, the FHM top 500. This year again a new top 500. The most beautiful girl for the year 2017 is: Nochtli Peralta Alvarez. She was a police officer when she was discovered by Tavi Castro. Tavi posted an photo on Instagram and the life of Nochlti changed completely.
Nowadays she is a famous fitness model and she has many followers on social media.
Last years winner Kim Veenstra is now in place 7.

For the beauty queens is was a much better year then last years edition. At least when we speak about the ranking.
Was Jessie Jazz last year the first one in the list at number 40, Zoey Ivory, the current Miss Nederland can be found at number 12. Jessie Jazz lost over 20 places, but is still at number 66 in the top 500.
Nice detail: the runner-up of the beauty queens is Lisa Michels at 14. Last year she was also the runner-up and also at 14!
Miss Universe Netherlands 2014, Yasmin Verheijen, just missed the top 10 for the Beauty Queens last year but is now 2nd runner-up and she almost is 100 places higher this year in the official ranking. 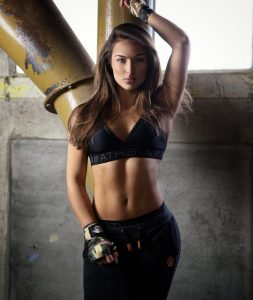 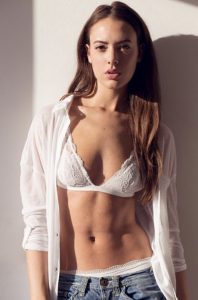 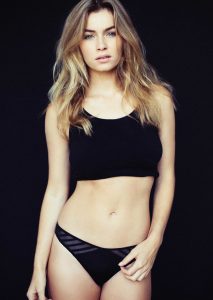