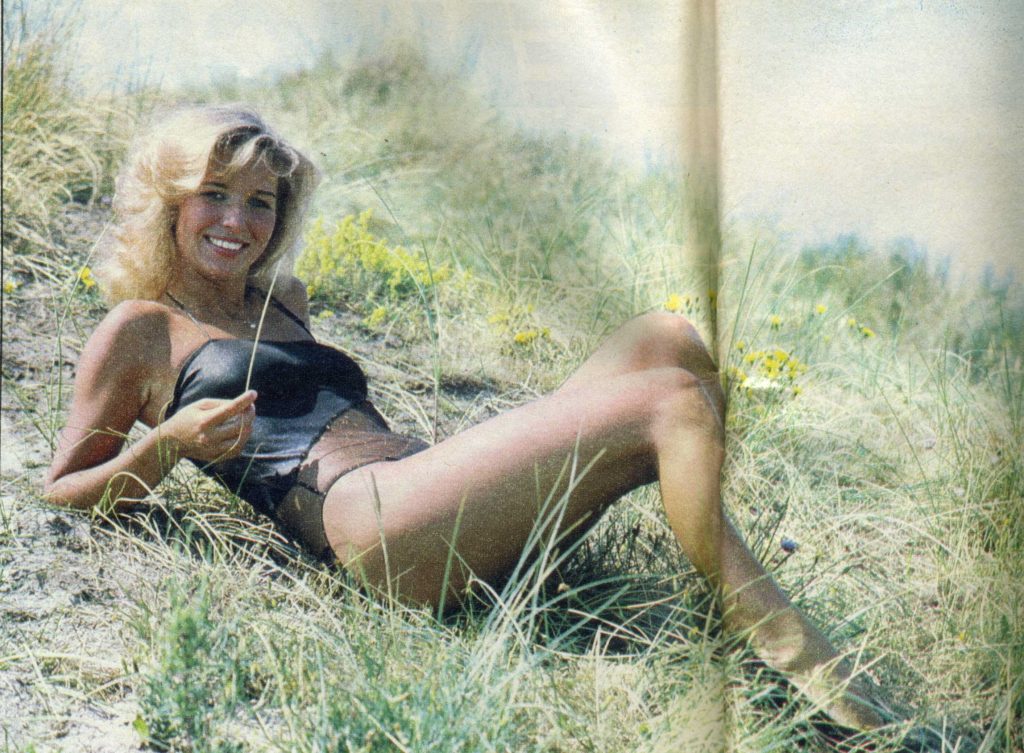 Miss Panorama, was a huge succes in the 80’s. Many girls entered this pageant, organized by Panorama magazine. One of the participants in 1982 was Donna Melief who also participated in Miss Holland 1981 and 1982. In 1981 she became 4th runner-up at the Miss Holland pageant.