Who are these girls? Let’s meet them, Moo Miro 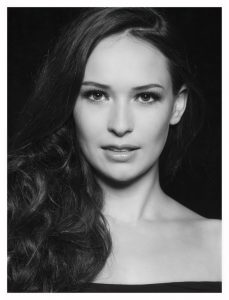 Moo Miero is a 23 year old student from Rotterdam. She is a student of Law at the Erasmus university also in Rotterdam.
She loves to dance the Salsa and she practices Tai Boxing. She likes to be busy as she worked as a model in Asia and she visited therefore several Asian countries like Thailand and Indonesia.
Besides modeling and studying she also works as a actress on dutch television. She played Ilse in the populair soap for teens: Spangas and did small parts in several other television series.
She is not the first beauty queen to study law. There are many girls in the modern beauty pageants who study at university and many study law.