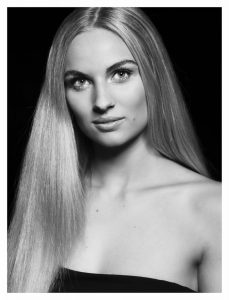 Romy (20) is from the youngest province in the Netherlands: Flevoland. She lives in the city of Almere where she also studies communication. If she would be crowned Miss Nederland, she would be the second girls from this province to be crowned Miss Nederland. Last years Miss Nederland, Zoey Ivory, is also from this province and also from the city of Almere.
As more and more people move to this newly province there will be in future probably more girls being crowned a beauty queen. In fact, Miss Earth Netherlands 2017 Faith Landman is also from Almere.
So this young province could well be the next beauty queen province of the Netherlands..