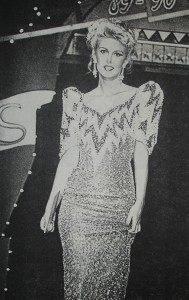 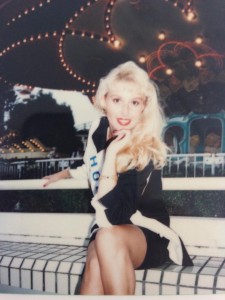 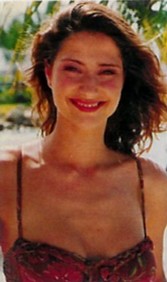 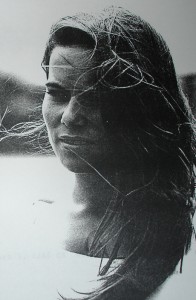 The only thing we know about Shirley Bogaard is that she represented the Netherlands at the Miss International 1993 pageant in Japan. 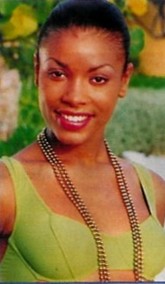