two more Misters from the Netherlands

Male pageants are getting more and more popular in the world of beauty pageants. The Netherlands are doing quit well in these competitions.

For the most important male pageants in 2016 the dutch men were:

We were very sorry to find out that we the Netherlands didn’t have a candidate at the Mister World earlier this year.

We can add two more men to the list above: 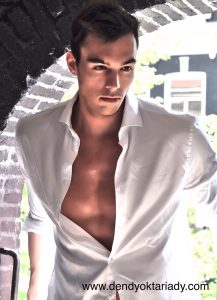 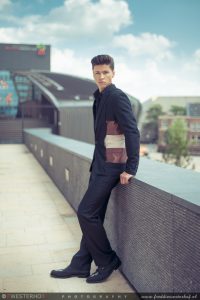