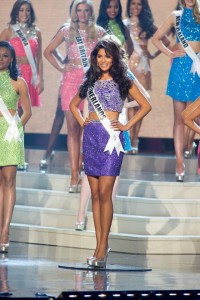 For the first time  since 1992 the Netherlands made the finals of the Miss Universe pageant. Yasmin Verheijen became  3rd runner-up of 88 beauty queens. For Kim Kötter a dream came true when Yasmin was called as one of the 5. It is for the Netherlands only the 5th time they produced a finalist at the Miss Universe pageant. For Kim it is her second succes at this pageant, in 2011 Kelly Weekers was a semi-finalist.
The eventual winner was Miss Colombia, Paulina Vega with Miss USA, Nia Sanchez coming in second.