In the history of Mrs Europe we have to go way back to find the last crowned Mrs Holland as Mrs Europe. It was Manon Thomas who won in 1988 and one year before her it was Karin Snellers who became Mrs Europe 1987.
This year the Netherlands will be represented by Noa April Nouvelle.

Who is she? We asked her 10 questions… 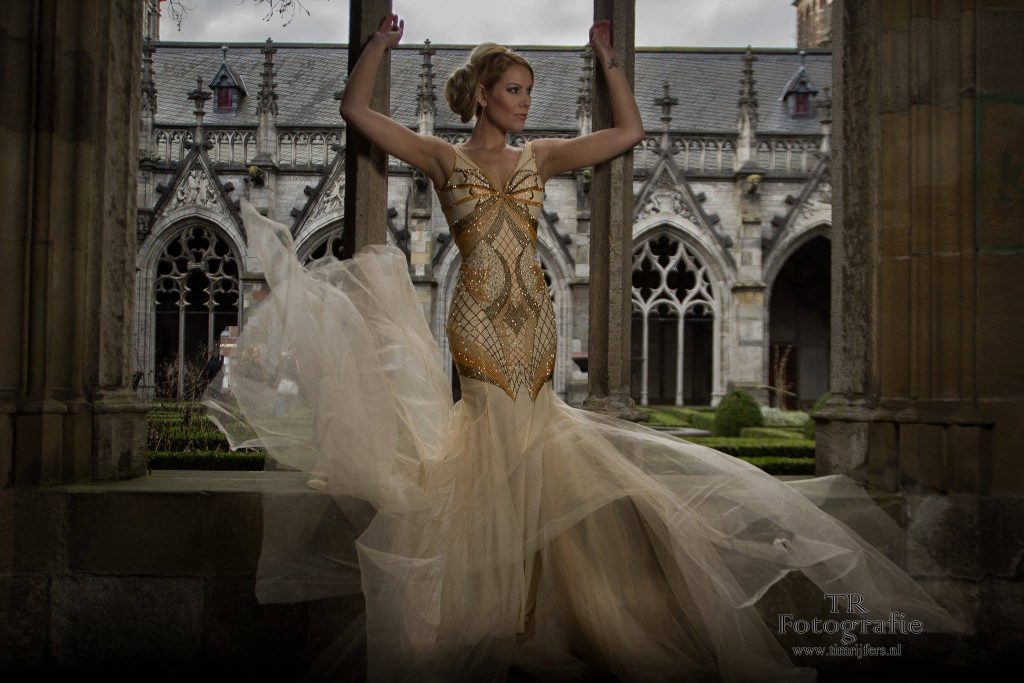 Who is Noa?
Noa is a spontanious girl, who likes to help people and to mean something in society. I want to set an example for people to think positive and to explore your talents. Because doing things you love to do and you do well, help you being happy. Me myself I’m a model, I’m a singer, a writer for different companies and I love to care for and take walks with my chihuahua dog named ‘Luca’.

Why did you enter Mrs Netherlands Universe 2016? How did you experience the pageant?
A friend of mine recommended me this pageant. I looked at the website and I wanted to give it a try. I was ready for a challenge and It turned out to be truly something for me. The pageant itself gave me the oppurtunity to really grow as a person and I’m really thankful for that.

What was your personal growth in the pageant and what do you take with you for the rest of your life?
I really learned to choose for myself instead of always putting others first. I learned about myself that I can be very strong as a person and turned out to be really ambitious. 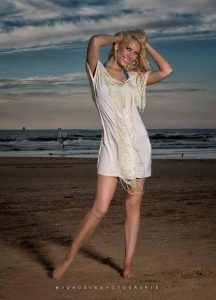 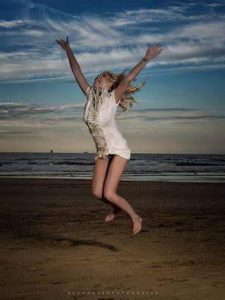 You will represent the Netherlands at the Mrs Europe 2017 pageant. Why do you think they asked you to be Mrs Netherlands Europe 2017?
I’m really motivated. I’m very comitted, as you need to be as a Mrs. As soon as I set my goals, I really put myself to it. I’m a thinker and I have a vision in what I want to mean for society. I experienced a lot througout my life, which gave me the life experience I need to refer to people in need. A Mrs is about so much more than just the outer appearence. I always tell people we all have a voice, but winning the title, your voice just sounds a little louder. Which sure helps when you want to make a change in society.

What is your contribution to society, being Mrs Netherlands Europe 2017?
Mrs Netherlands Europe wants to help victims of domestic violence (women and children). With the pageant we collected toys and clothes for women and children in shelters. I want to be a spokes person for those women and children, since I know a lot of people in my environment who have experienced this. It is a massive problem in society. And I want to give those people a voice. At thursday’s I like to cook with international students. We cook vegetarian food from vegetables that remained from the market. We do this against food waste. Besides that there are also many families that don’t have enough money to prepare a good meal every night. I want to mean somenthing for them too. I want to have a positive influence on other people by sharing positive thoughts and a positive mindset as a way of living. For example I visit my 82 year old neighbour a few times a month. It’s a lonely man, so we drink coffee and talk about life. I want to help people who are feeling lonely, because I know what the feeling is like myself and hope that others will also follow my example since I want to fight lonelyness too as a problem in society. And to care more for eachother.

What makes you the next Mrs Europe?
The way I look at life, my vision, my motivation and because I believe in myself. 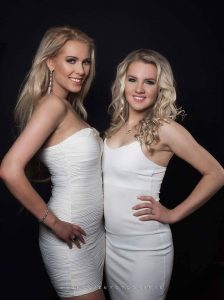 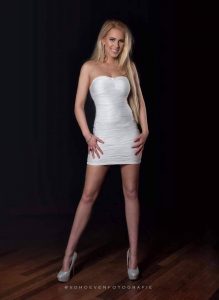 How are you preparing for the pageant?
I’m searching for sponsors, doing fotoshoots, searching for the perfect dress and I’m making arrangements for my trip (busy for my visa). I’m also working out and try to watch my diet a bit, but not extremely.

What do you expect from the international pageant?
I expect it to be once in a lifetime experience which will teach me a lot about myself. And hopefully I get to learn a lot of nice people. Of course hoping to come as far as possible representing the Netherlands.

How about Noa in 10 years?
In 10 years I might still be coaching aspiring Mrs if possible or will just be writing for a living. Besides that living a quiet life with my dog. I probably still want to make a change for society. And hope not to change very much as a person, since I feel happy right now. 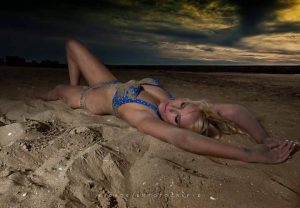 Noa, we would like to thank you for taken the time in your busy schedule and we want to wish you all the best of luck during the preparations and the pageant.