For the second year in a row the Netherlands have great contestant for Mister Global International. This year it is Boy de Leede who represents the Netherlands at this Grand Slam male beauty pageant.
Boy became an instant hit when he became a national celebrity after of his appearance in the popular tv program “Temtation Island”.
Boy was asked by Robin and Stefan of 12 Months of Beauty to go to Thailand. He is 1.98cm tall, but that alone doesn’t make him a populair choice for the title. He is also a very very good-looking man with a great personalty.

What about Boy? We asked him 10 questions. 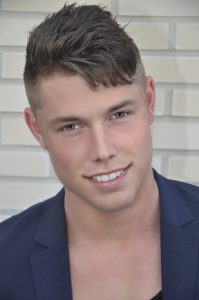 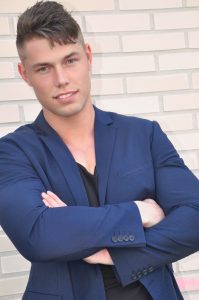 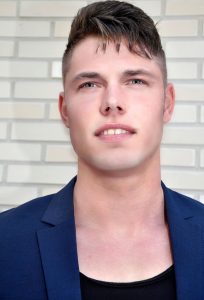 Who is Boy de Leede?
I am Boy, 26 years old from the Netherlands and live in small city near the coast.

Why are you participating in the pageant?
I was asked by Robin and Stefan from 12 Months pf Beauty to participate in this pageant. They convinced me to participate and because of that I was eager to participate and to get the maximum results from myself during the international pageant.
You were a judge at Miss Grand Netherlands 2017. What do you think is the difference between a male and female beauty pageant?
Not much I think. The ladies are just preparing as hard as men do to shine on the stage to achieve the maximum. At a male pageant there is probably a bit more of testosterone on the stage.
How do you prepare for the international competition?
I train a lot to achieve the the goals I have. I take care of myself, I do all that needs to be done like going to the gym, tanning, visiting my hairdresser, dental care. Everything to make it a big succes. 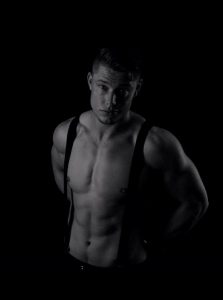 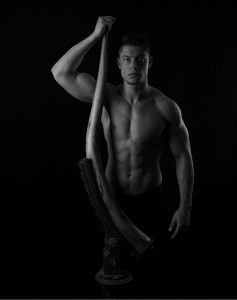 What do you expect of the competition?
A great show, where everything has been arranged. And about the other participants: we all are there with one goal and I hope to win the title.
What will I tell the other participant about the Netherlands that makes you proud?
I will tell them that there are a lot of great sportsmen in the Netherlands and that there are also a lot of world famous DJ’s, who haven’t been unnoticed.
Besides that I will tell them not come and visit the Netherlands because of the weather… hahahaha
What am I looking for the most?
The Thai people, they give you the feeling of freedom, that you can live your own life . Also the beautiful landscape, the nature, the weather and much more, but there is too much….. 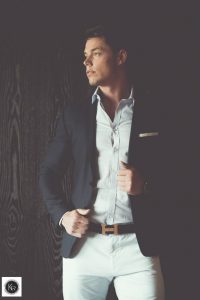 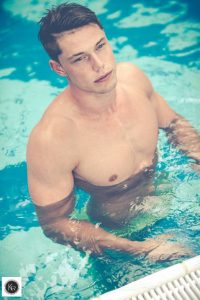 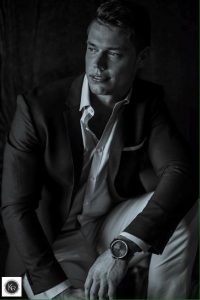 You participated in some television show in the Netherlands. Do you think that you can use this in the pageant?
Not really. I’ll be there as Mister Global Netherlands 2017. So I prepare to be the best Mister.
What about the environment pollution?
It all starts with yourself. Be aware of the small things. The trash, the fuel, all the things you buy. But one can not do this alone, you have to do it together.
What boy Boy in 10 years?
I have done some great things in life but I will live abroad, in a country with a great climate with a lovely wife, some kids and a dog. We al say that, but I really want that. Besides that: I hope that have made a job out of my hobby: to produce music. 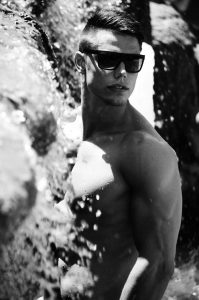 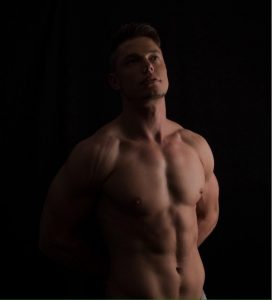 We want to wish Boy all the best of luck during the pageant and we thank him for taking the time to answer our questions in his busy schedule.
Tags: homepageMister GlobalMister Global Netherlands
← 10 questions for Noa April Nouvelle 10 Questions for... Jeanine de Vries →