It was about time that the new FHM top 500 was published. The last time was in 2013 and was won by Tess Milne, who ranked 8th this time. The 2016 edition is won by Kim Feenstra.

Kim won the second edition of Holland’s Next Topmodel in 2007. Everybody talked about the irritating way she talked.But then it was announced by herself that she had a hearing problem.
In july, 2007 she was arrested for using a pinpas that she had stolen from a disabled man. The man was a client of Kim, who was working as a prostitute at that time. She also had been acting in a porn movie.
Also in july of 2007, some nude pictures were published on the internet. Kim reported it to the police as she was only 17 when the pictures were shot.
In 2008 the man she wanted to marry, Joshua Bathorn, was killed at a stabbing.
Kim has had a hard life so far but nowadays she is alive and kicking! Winning the FHM top 500 proves that! So congratulations to Kim Feenstra! 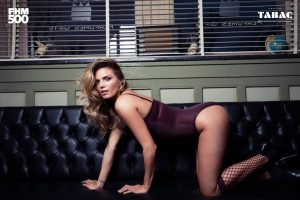 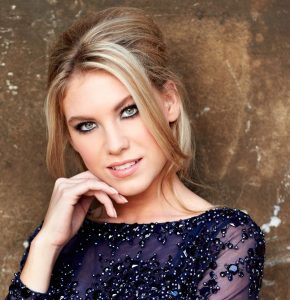