Who will be Hollands next Topmodel 2016? Today starts a new season of this populair program on RTL5. There are 12 candidates who hope to be the next Loiza Lamers. Liza was the big winner last year and made international headlines as she was the first transgender to win this program anywhere in the world.
In the Netherlands there are several girls who started their career at this program, like: model and celebrity Sylvia Geersen, model and celebraty Kim Veenstra and actress Holly Mae Brood.
Another one is Patricia van der Vliet. Patricia was 3rd runner-up at HNTM 2008 but is a big name in fashion today. She graced the covers of magazines like Vogue, Elle and Harpers Bazaar. So you don’t need to win this program to become a topmodel.
The first winner of the show was Sanne Nijhof in 2006, who also won the Supermodel of the World competition. Sanne is the only dutch girl to win this big competition . 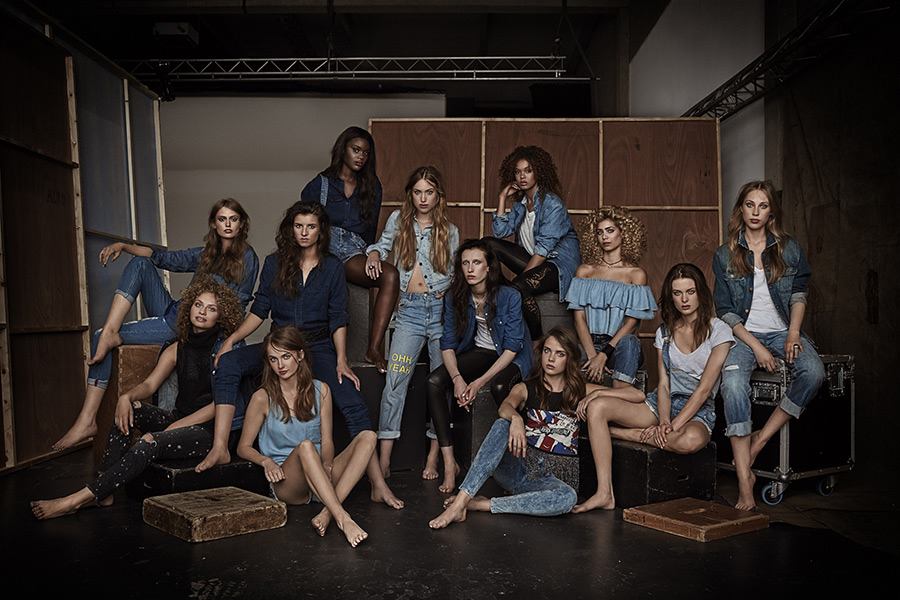 The 12 for this season are:

Hollands Next Topmodel
RTL5
20.30 every Tuesday