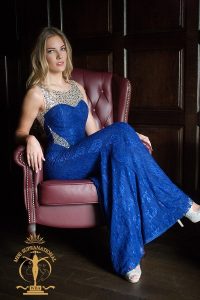 It was a final with a lot of first times at te Miss Supranational 2016 pageant.
It was for the first time a country won for the second time the crown. Srinidshi Shetty from India won the finals while Miss Venezuela and Miss Suriname completed the top 3. In 2014 it was Asha Bhat who also won the crown for India.
Jaleesa Pilot, from Suriname, made also history, as she is the first woman from her country to become a finalist at one of the grand slam pageants in the world. In 2012 Miss Suriname was a top 10 finalist at Miss Supranational. So far that was their highest ranking at a grand slam pageant.
But we are also very proud to announce that for the first time, Miss Netherlands became a top 25 semi-finalist at this pageant. Milenka was the 6th girls to represent the Netherlands at this great beauty pageant.