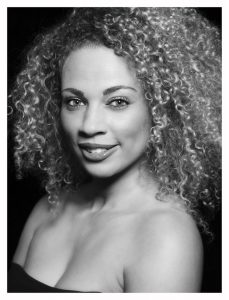 Let’s introduce the first of the three girls that live in Amsterdam: Ireda Nijboer. She doesn’t only live in our capital city, she is also the current Miss Amsterdam. This pageant was held for the first time after many years in 2016 and Miss Nijboer was the big winner of the pageant.
Ireda is studying commercial economy, marketing and communication.
If Ireda would win it would be the 4th girl in 5 years from Amsterdam that would become Miss Universe Netherlands.  If she would be crowned Miss Universe it would be for the first time, as Angela Visser came from Nieuwerkerk aan den IJsel, a small town near Rotterdam.