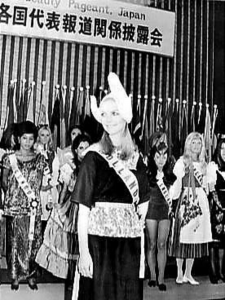 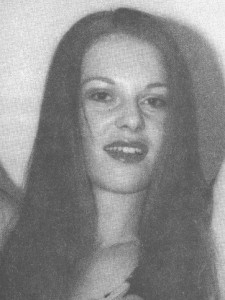 Not much is know about Ans Krupp, who went to Japan to represent the Netherlands at the Miss International 1971 pageant. In her bio it said that she wanted to become an actress. She was unplaced at the pageant. 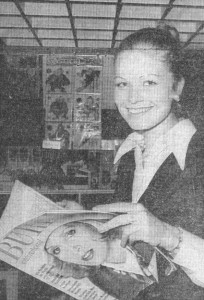 In 1973, the Dutch people saw how Yildiz de Kat was crowned Miss Holland 1973. She was a model at that time. She did not go to the Miss Universe 1973 and also not to the Miss Europe 1973 pageant. In those years almost every Miss Holland went to those 2 pageants. Yildiz went to the Miss International 1973 pageant, where she was unplaced.
She later wrote some books on how to raise children. 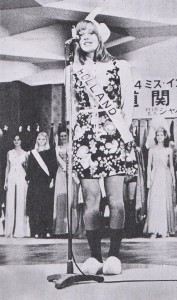