Elaine Bollen was one of the favorites to win the Miss Holland pageant in 1965. the pageant was held twice, first live on television at the “Rudi Carrell-show”, but as there was no official jury the pageant had to be held later that same day in a night club, with the same result as seen on tv by the way. Elaine became first runner-up to Anja Schuit who would be the first dutch girl to be a finalist at the Miss Universe pageant. The first runner-up would represent the Netherlands at the Miss International 1965 pageant. The pageant had been very successful for the Netherlands so far with a winner and a 3rd runner-up.
Elaine did a great job becoming a semi-finalist at the Miss International 1965 pageant. 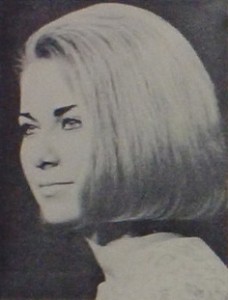 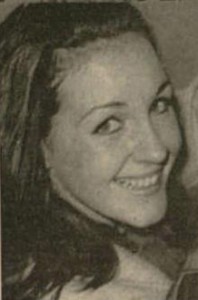 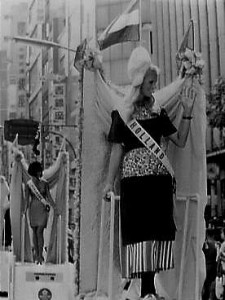