As there are many modeling pageants in the world and the dutch girls always do a very good job at these pageants we want to dedicate these beauty’s on Model Tuesday. 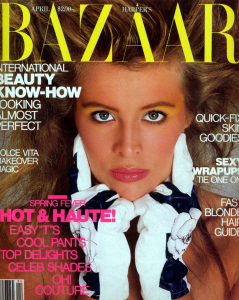 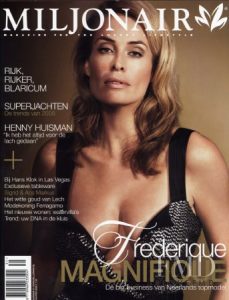 Frederique van der Wal was the second dutch girl to represent the Netherlands at the Elite Model Look in 1985, at that time as Elite Lok of the Year. This was also the second time this competition was held. She went together with another dutch model: Sarah Noordhoek. At that time she was just 17 years old. The dutch preliminaries were being organized by the dutch “Cosmopolitan” .
Frederique was the first dutch winner of of the international contest but certainly not the last. This victory was the start of her very successful modeling career. She graced the covers of magazines like Vogue and Harpers Bazaar. In 1989 she became a Victoria’s Secret Angel. At that time this was a small swimsuit brand. This job gave her the idea to start her own swimsuit and lingerie brand. So she became a successful business woman.
In the Netherlands we know her as a judge at the modeling program “the Face”. In the USA she is probably more of a celebrity. She was the Mole in the successful series Who is the Mole USA?
And if thats not enough, she also had small parts in movies like: “Wild, wild West”, “The Million Dolland Hotel” and “Celebrity”. 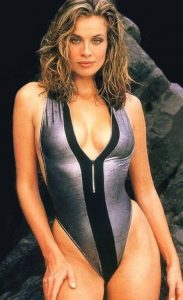 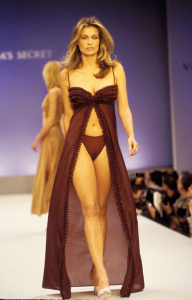 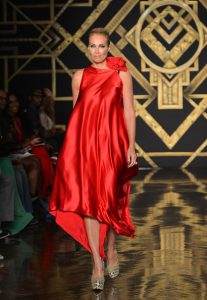