In the Beurs van Berlage in Amsterdam the finals of the dutch Elite Model Look 2014 took place.
10 girls and 10 boys competed for 2 tickets for the international finals in december in China. Like very year the international model watchers look very close at this contest as the Netherlands have already won 5 times and have been in finals many times.
Dutch top-models from the past and from the present like Karen Mulder, Frederique van der Wal, Rianne ten Haken, Lara Stone and many more al started at the dutch Elite Model Look finals.
The last time the Netherlands won was in 2004 with Sophie Oosterwal. Last year Jaimy de Joong won but had to leave the international contest because of a serious illness.

The 2014 edition of the contest is won by Namikka Mugerwa and Davey Oldenburg. 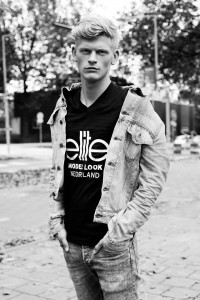 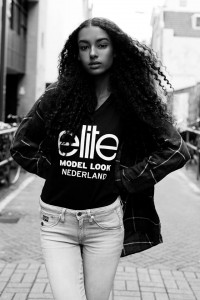