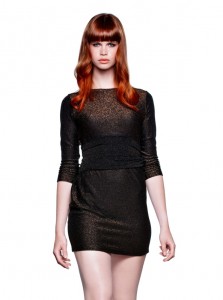 After an exciting final where 4 finalists competed to become Holland next Topmodel 2014, it was Nicky Ophey who was the best according to the dutch audience.

In two rounds the four were narrowed down to just 2: Nickey Ophey and Sanne de Roo. The first who eliminations were decided by the three judges. The first one to leave was Aisha Kazumba and the second one was Debie Dhillon, who was 1st runner-up at he Miss India Holland 2012/2013 and won the Topmodel award.

It was the dutch audience who had to decide between the 2 finalists who would be the winner. Nickey was one of the pre-favorites to win but all four were potential winners of this years edition of Hollands next Topmodel.