pic of the Week 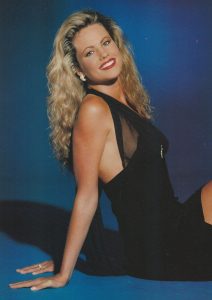 There were more beauty queens in the hot 100. Here is a list with the top 10 beauty queens. In the brackets we see their placement in 1993 and the pageant(s) they participated in.