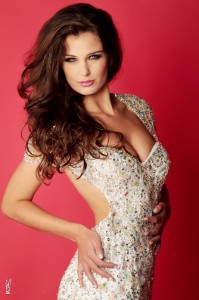 Beautiful Shauny Bult is almost one week participating in the Miss International pageant. She is mentioned by many as one of the crown contenders.
Last year Nathalie den Dekker became first runner-up at this prestigious beauty pageant which was founded in 1960.
The Netherlands has won the crown just one time and we have to go back to the second Miss International pageant ever held in 1961 when Stanny Baer won the sash and the crown for our country.
With Nathalie coming second in 2013 and  Tari Herstenberg becoming a semi-finalist in 2011 Shauny has a some hard acts to follow.