They made it, Part 6: Ingrid Shouten 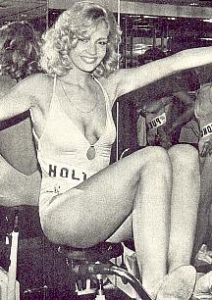 Tags: homepageingrid schoutenmiss holland 1981Miss Universe
← Pic of the Week They made it, part 5: Nancy Neede →