They made it, part 5: Nancy Neede 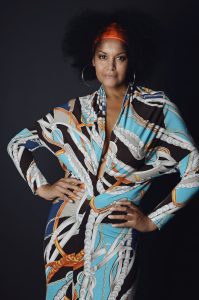