Miss Asia Pacific Netherlands 2019 is the blonde beauty Caro Boonen. She was crowned during the Miss Beauty of The Netherlands 2019 finals representing the province of Limburg.
Since the Miss Asia Pacific re-started in 2016, The Netherlands have been very successful. In 2016 Tessa le Congé won the pageant, in 2017, Morgan Doelwijt was 3rd runner-up and last year Raquel van Gool became 4th runner-up after Miss Costa Rica, Jessica Monge, the original 2nd runner-up was dethroned.
So Caro has a hard act to follow. But we have all the faith in her as she really impressed us during the finals in Studio 21.

We asked Caro 10 questions to get to know her a little better. 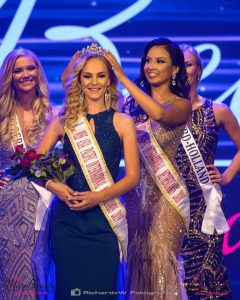 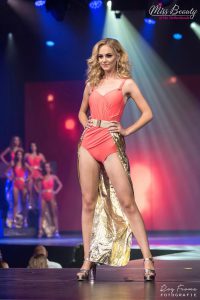 Who is Caro Boonen?

I am 19 years old and currently living in Haarlem, the Netherlands. I am a 2nd-year student in international tourism management. In my free time I like to dance and I also play the drums!

I am a positive and hardworking woman. I constantly strive to be my best self and help others while doing that.

Why and when did you enter the world of beauty pageants?

I signed up for Miss Beauty of Limburg in april last year, so I had to wait quite a while. In februari I went to the casting, and with succes! I have always been interested in modeling so that was one reasons to sign up. I never would have thought that I would grow to love the pageant world so  much. Now I can’t get enough of it!

What will be the thing that you will bring with you the rest of your life, that you have learned or experienced during the road to the finals of Miss Beauty of the Netherlands?

I have learned so much that I can’t really name one thing. The social skills that we get taught and the personal growth will bring me so much further in live and will definitely help me pursue my goals. 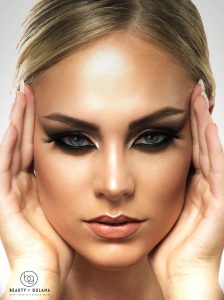 Why are you the best girl to represent the Netherlands at Miss Asia Pacific 2019, as you only have one week to prepare?

I have grown so much since the casting until now. I have worked really hard and when I am focussed on a goal I will do everything to achieve that. I think this is so important, as I only have such a short time to prepare.

What makes you proud to be dutch and what will you tell the other contestants about the Netherlands?

Miss Asia Pacific is a platform for women to learn, improve and ignite positive change within themselves ánd the global community. What is your contribution to this cause?

I will show women around the world that when you stand up for yourself and embrace the person that you are, you can achieve anything you want. It is fear that holds back a lot of people and especially women to stand up for themselves.

What is it about the dutch girls that they are so successful at this pageant?

In my opinion we, dutch girls, know very clearly what we want and we stay true to our own perspectives and standards. It is important to know what you value and where you want to live by. 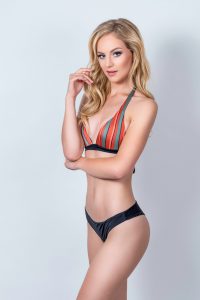 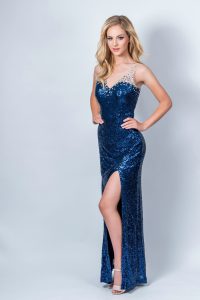 After three years of brunettes the Netherlands will be represented by a blond. Do you think you will have to work harder as a blond in this pageant? Why or why not?

I don’t think I will have to work harder. Miss Asia Pacific is about beauty in diversity so it doesn’t matter what colour your hair or your skin is, it’s about the person that you are. I will work as hard as I possibly can to be as successful as the other girls have been.

People have decided that there will be a street named after you. In which city would that street have to be? And why?

I would go for the capital city of my beautiful province, Maastricht, of course! It’s one of the oldest cities in our country and in my opinion one of the most beautiful cities as well.

What about Caro in 10 years?

In 10 years I hope to have finished my studies and be successful in my career while helping others. I hope to have made great changes in the tourism industry and the way people travel. 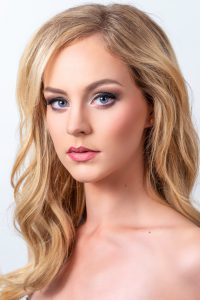 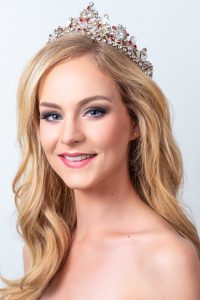 This is the first of 5 queens that we will ask 10 questions of the Miss Beauty pageant this year. Thank you so much Caro, Milou and Charina for all your time in your busy schedules.