Instead of being the interviewer, Marit was interviewed by us and she answered our 10 questions. 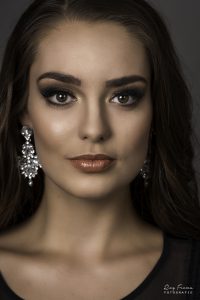 Who is Marit Beets?

My name is Marit Beets, I’m a 19-year-old girl from a small fishingtown Volendam in the Netherlands. At this moment I study Media & Broadcasting in Amsterdam.

Why and when did you enter the world of beauty pageants?

How are you preparing for the international pageant?

A lot of research and training. In this period Google is my best friend. I’m searching for all the information about the country I’m going to visit this October. I’m going to train in the gym and I’m going to improve my catwalk and speech skills. I’m also going to fit my final dress and do some photoshoots for publicity for the international pageant and to represent the Netherlands very well. I want to go as prepared as possible so there are no surprises! 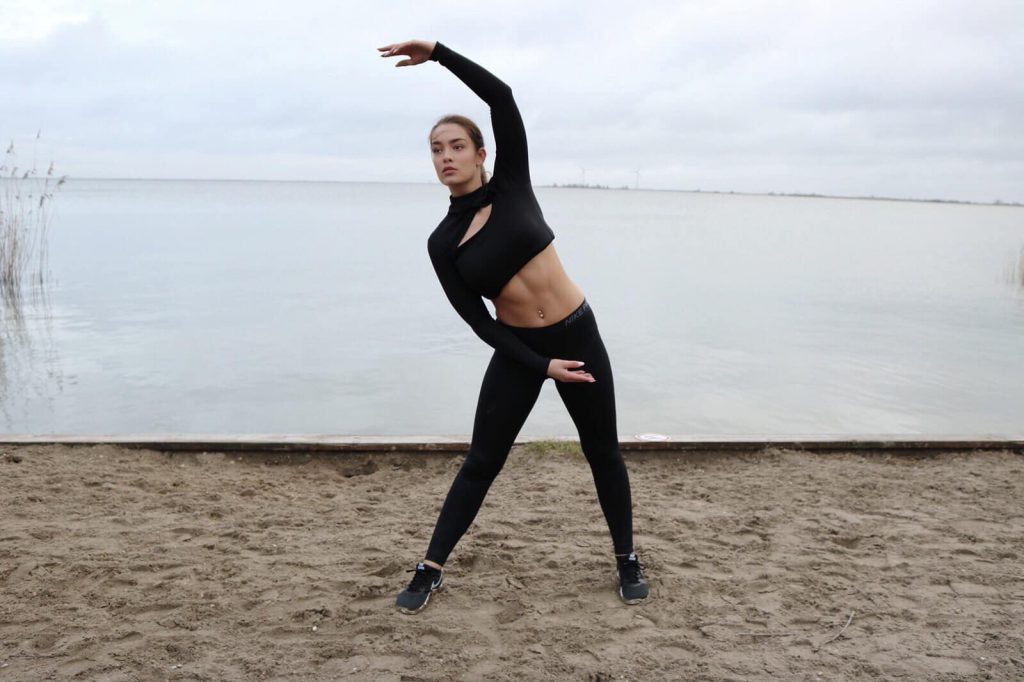 You started your pageant career as a teen. How did you grow as a person since then?

When I entered the pageant people were laughing at me, they told me that I could never win this competition. They posted a lot of things about me on Social Media, people were saying that I entered this pageant because I needed attention and that I thought that I was the most pretty girl on earth. You could say that they were bullying me. All those things that happened and what people said about me really hurt me and I wanted to quit the pageant. I’m glad that I didn’t quit the pageant because in the end those people made me stronger. I realized that I had to do it myself and that I don’t need the opinion of other people. I’ve learned so much about myself during the pageant, and I’m really thankful for that. This is excactly the message I want to give young girls who are afraid to do whatever they want  or need to do to reach their dreams, because of the opinion of others

Well I’m going to keep that as a secret… It might be possible that my national costume would be the traditional Volendams costume or maybe something else! The Netherlands can surprise you sometimes. Which one would it be? Well to find that out you should watch the national costume livestream!

You are the official vlogger of the Beauty of the Netherlands.
What is the one question you would ask yourself and what would your answer be?

My personal question would be: did you ever expect that you were going to send to a international pageant again? And my answer would be: No, I never expected that… it’s a dream come true that I’ll be representing the Netherlands again. 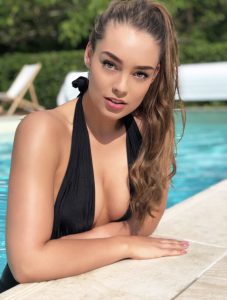 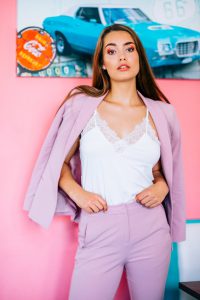 Cosmopolitan means big city. You live in a fisherman’s village.
Do you consider yourself a big city girl or a small town girl, and why?

I’m a real small tow girl. Why? In Volendam everybody knows each other, everywhere you go you’ll see people you know and greet them. In a big city there are so many people! And it’s so big… I think I would get lost in it haha!

Cosmopolitan is also the name of a cocktail. What are the ingredients of your cocktail of life?

And voila, a cosmopolitan cocktail for you!

I’m just kidding….. the ingredients of my cocktail of life is; Live, Laugh, Love.

What is your life’s motto and how are you living it?

Rather oops, than what if. You should enjoy life while you can… because tomorrow can be too late. If things are going the wrong way, that’s sad… but at least you’ve tried! Next time better. Instead of “what if I had…” and you didn’t do it… You’ll regret it for the rest of your life. Life is short, make the best of it.

How about Marit in 10 years?

It’s my dream to become a presenter of my own TV show. So in 10 years I hope you’ll see me on your television watching my own show. But at this moment I’m going to focus on the Miss Cosmopolitan World 2019 pageant 😉 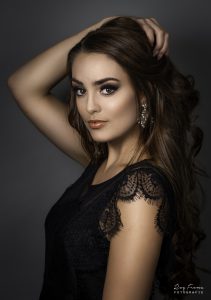 Thank you so much for answering our 10 question! we wish you all the best of luck and we will follow you on social media!