But who is Faith. We asked her 10 questions… 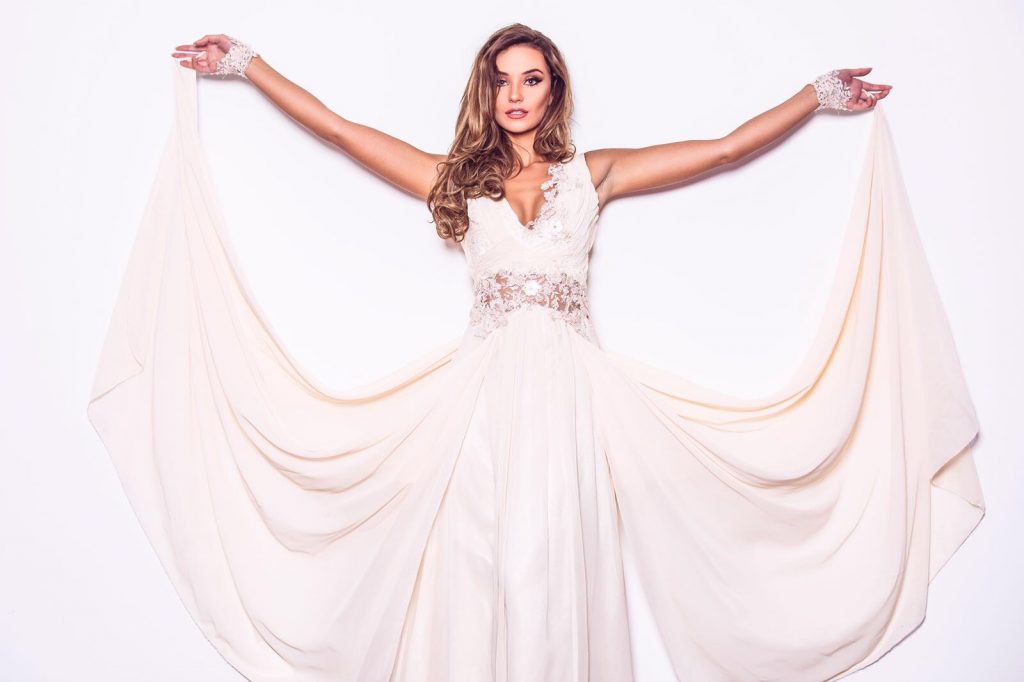 Who is Faith Landman?
A spontaneous, energetic, and humorous woman is the best way to describe me. If I want to accomplish something, I’m willing to put myself in full use of this. I like to take business and organize things. In my free time, I like to do modeling and I am doing healthy food and exercise. My life motto is ‘think positive, be positive and positive things will happen’.

Why and when did you enter the world of beauty pageants?
I entered the pageant because I wanted to develop myself and step out of my comfort zone. My first pageant is almost 4 years ago. I was one of the youngest participants. I came in as a pretty insecure girl. For me this was pageant a huge experience and growth process. I gain confidence, learned how to speech in public and was making new friends. Now almost 4 years later I join the international Miss Earth Pageant, one of the biggest pageant worldwide.

Can you tell the visitors of Miss Holland Now about the road to your title of Miss Earth Netherlands 2017?
My way to the title of Miss Earth Netherlands 2017 was especially a very educational, unfolding, and unforgettable journey. It was hard work.Participating in a pageant is not just about the outer beauty but especially your inner, commitment and near military discipline are very important and is being tested over and over again. I can say I’ve done everything to get where I am now. In addition, I have built up new friendships and especially enjoyed every moment. 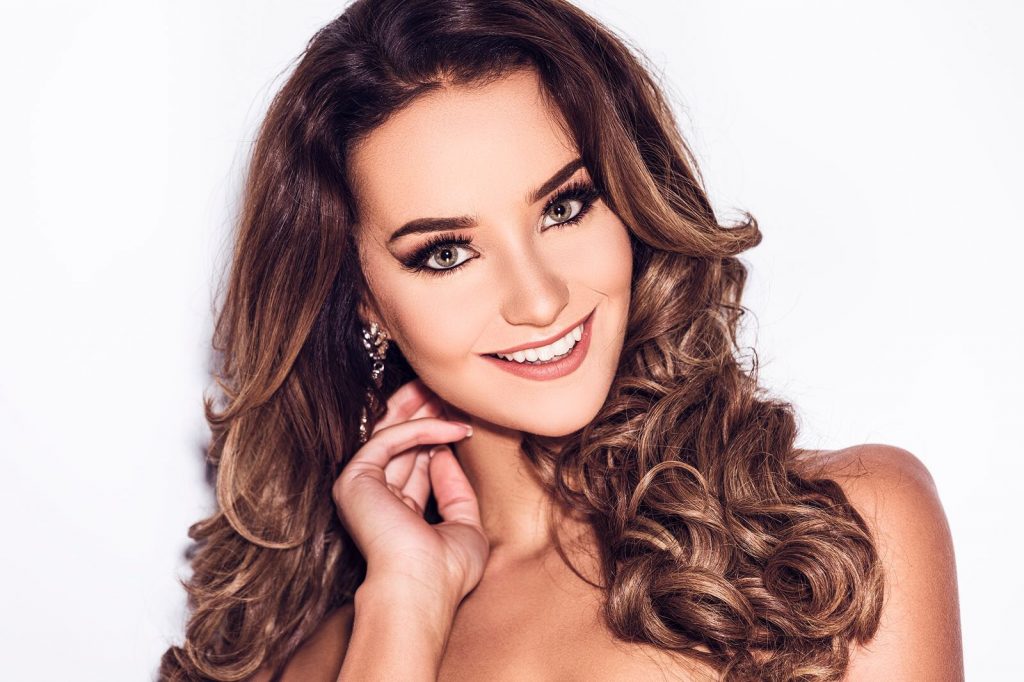 Do you think participating in a beauty pageant is about making new friends?
Participating in an international grand slam pageant like Miss Earth is an excellent way of meeting new people and exploring each other cultures. If we have respect each other for who we are, friendship comes from itself. Besides the fact that it is nice to be able to share these enormous experiences, I also believe that you really need each other during the pageant. It will be heavy from time to time and then it’s very nice if you can fall back and support each other. Because at the end, Real Queens Fix Each Others Crowns! 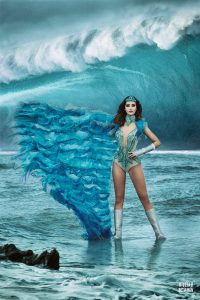 How are you preparing for the international pageant? In which areas are you developing most?
I am eager to get involved in climate change and eco-tourism because I think these are the most important tasks in this pageant. I taught children at an elementary school about climate change, I lived more conscious about the environment issues. I cleaned the beach from plastic, helped at an eco-tourism farm and I am ambassador of the seal center Pieterburen. In addition, I train with a personal trainer to stay healthy and fit and I’m reading a lot because I think it’s important to know what you’re up to.

You are from the province of Flevoland: a very special province because the land of this province
is made by man. Can you tell the visitors of Miss Holland Now more about this.
Netherlands literally means “lower countries” influenced by its low land and flat geography. Only about fifty percent of our land exceeding one metre above sea level and 1/3 of our population lives underneath the sea level. Water is everywhere you look. Most of the areas below sea level are artificial. Since the late 16th century, large areas (polders) have been reclaimed from the sea and lakes.
The province of Flevoland, where I live, is made by the human. It is about six meters beneath sea level and It is characterized by a lot of open space and a tight layout.
There is an area called Schokland that symbolizes the struggle of the people of the Netherlands against the sea. It was an island where people lived despite threatening water. In 1859 the islanders lost the battle for the water forever. It was completely encroached by the sea.
The national park Oostvaardersplassen also originates from the drawing boards. The area had as a destination industrial area but the area was too low and too wet. At a rapid pace, the area is going to take shape to State Nature Monument to internationally protected ‘wetland’. 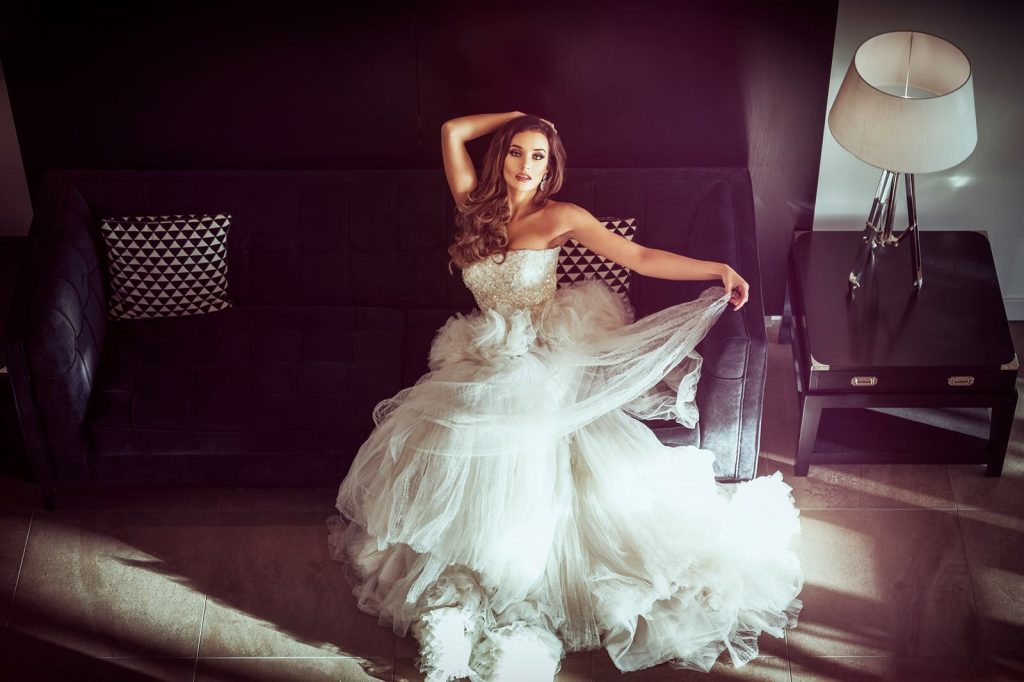 What makes you a typical Dutch woman and how will you use that in the international pageant?
I’m a typical Dutch girl because I’m pretty ‘down to earth’. Furthermore I am an openminded person, eager to learn and a hard worker. In the Netherlands the most Dutch people handle a principle make it happen. In free words, you are responsible for your own future. This I will use during the pageant.

What about Faith in 10 years?
In 10 years time I will look back at my lovely stay of four weeks in the beautiful Philippines full of friendship, exploration of cultures and personal growth. I have used this experience to help others. As Miss Earth Netherlands I hop to make a difference to reduce our plastic waste in the oceans. I hope to be a role model to our youth and inspire them to join me on this journey to save our planet. On a personal level I hope to live a healthy and happy life with the people I love.