How is she preparing? how is she doing? We asked Kimberley 10 questions…. 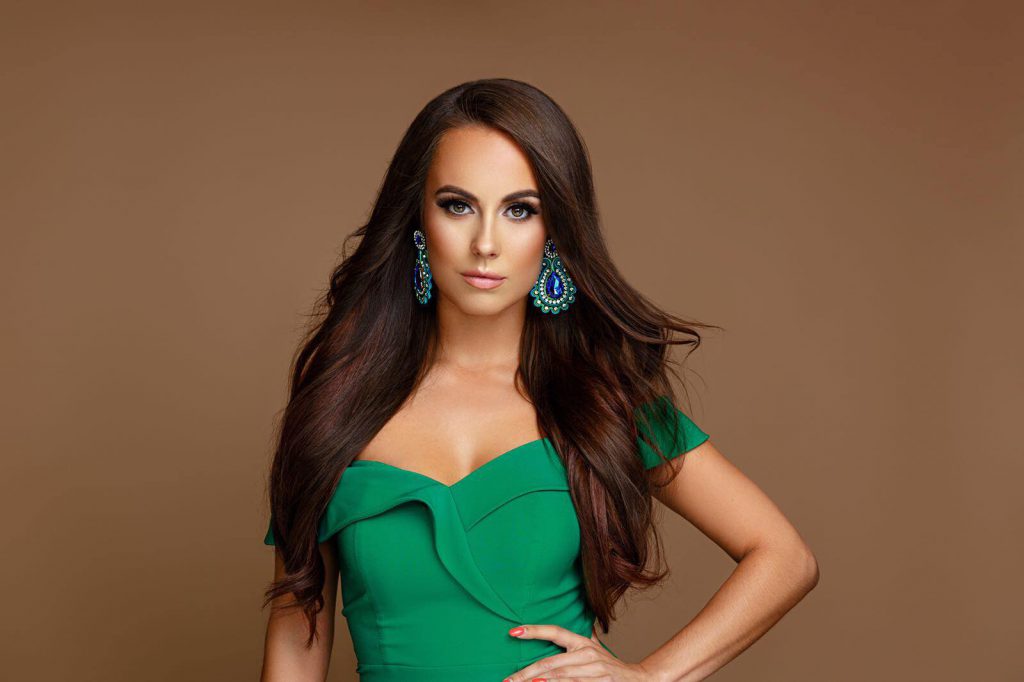 Who is Kimberley Xhofleer?
I am 23 years old and living in Eindhoven the Netherlands. Nowadays I am working as a Business Manager for an engineering consultancy company focusing on High Tech and my educational background is related to Psychology.
In my free time I love doing sports and especially dancing. Since I was a little girl I´m participating in dance competitions on national and international level. In 2015 I became European Champion!
Besides this you can also call me Miss Grand Netherlands 2018 and on the 4th of October I will fly to Myanmar to represent the Netherlands at Miss Grand International!

Why and when did you enter the world of beauty pageants?
In 2016 I participated in my first beauty pageant named Miss Beauty of the Netherlands. In the beginning I didn´t know if it was something for me, since I had quite some prejudgments about beauty pageants back in the days. When I was a finalist I realized that I developed myself in multiple ways and that we did a lot for charity, which is really important for me. As well when I see pictures of myself before this time, I see a big growth. So nice to see!

What pageants did you participate in and what did you learn along the way?
In 2016 I got the question if I was open to participate in Miss Beauty of the Netherlands. I went to the casting and became one of the finalists for Miss Beauty of Limburg, the province where I used to live at that time. I realized that I developed myself and I was eager to win the title. Luckily I was the lucky girl that won the finals so I became a national finalist.
The time till the final were really important and I did everything that was in my power to become a strong contestant. I followed catwalk training, went to the gym multiple times and did a lot for charity. I learned how to be a good example for other persons.
In 2018 I decided to participate in another pageant called Miss Grand Netherlands, which was one of the best choices I made in my life. I met lovely people and this organization is really focusing on the inner beauty of a person. They are trying to be a mirror for you which makes you realize more why you are the person you are. This helped me a lot. It made me realize that it´s important to figure out who you are as a person. If you know who you are, you can conquer the world! 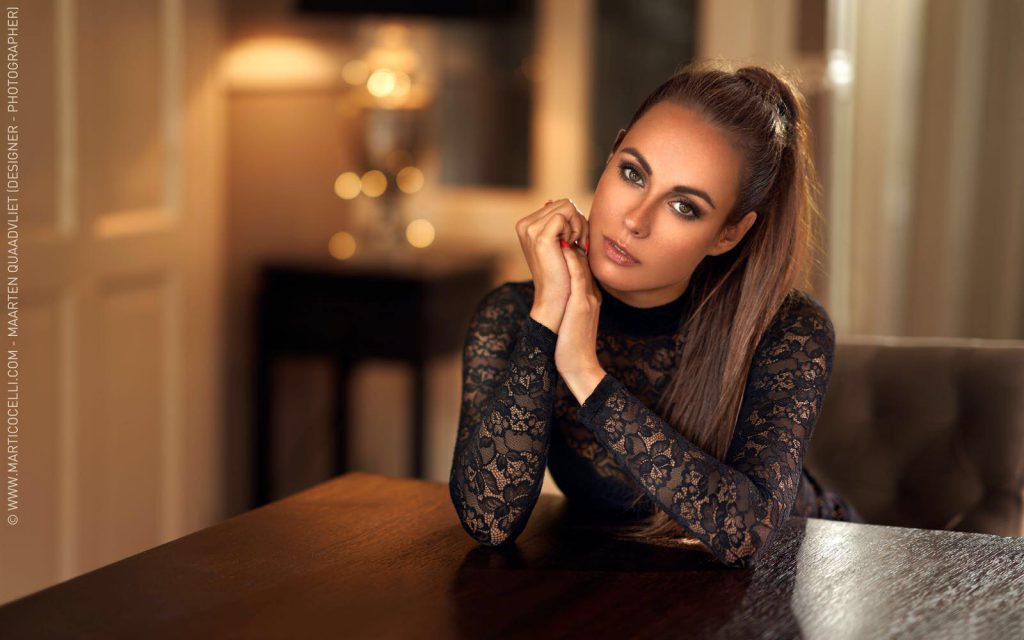 How do you prepare for the international pageant? What is it that you had to work to most on, especially for the Miss Grand International 2018 pageant?
For the international pageant you need to prepare a lot. Luckily a have a great team who is supporting me during this preparation.
Being physically fit is really important for me, so Brian Blijd is training me to get in shape for the international final. Bjorn Kersten is designing the most beautiful creations, so I have the chance to wear beautiful dresses during the pageant and particularly during the finals and press conference!
Having a good walk is as well important for me, so I will practice together with Glenda my catwalk coach so it will be better and better.
And last but not least my directors Robin and Stefan who are coaching me on everything that I didn´t mentioned yet.

What makes you stand out in the group of 85 international beauty queens?
Well this is a good question. In my opinion beauty pageants in The Netherlands / Europe are on first sight less priority compared to continents like Amerika or Asia. This means that you need to stand strong if you decide to participate in a big pageant like Miss Grand International. People sometimes prejudge you for participating, so to be able to break this prejudgment you need to do the best you can.
Being beautiful only doesn’t bring you in the Netherlands to the top in life, but you also need to be clever, have a good inner beauty and work really hard. So what makes me different that the other queens is that I am a really down to earth woman, I know who I am and what I am capable of.  As a beauty queen you are an example for other people. So in this position it´s important to have your own opinion and that you are a person where others can trust on.

You had the privilege to meet Miss Grand International 2017 an the vice-president of MGI, when they visited the Netherlands. What was for you the highlight of this visit, why?
The opportunity to meet Maria and Teresa was really special for me. For weeks I was looking forward to it, because I was going to meet them in person. For me the highlight of the visit, actually everything. We did a lot of different things like visiting special places, trying typical Peruvian food and visiting a school with children who are coming from places of war like Syria.
If I need to choose one thing I would choose the last one.
Vluchtelingenwerk Nederland is a charity organization focused on refugees. They are doing a lot for people in times of war. During the visit of Maria and Teresa we visited ISK de Toekomst, a school where children from countries of war are learning how to integrate in the Dutch culture and language. This day left a footprint in my heart, because the love that these children were carrying was so special. 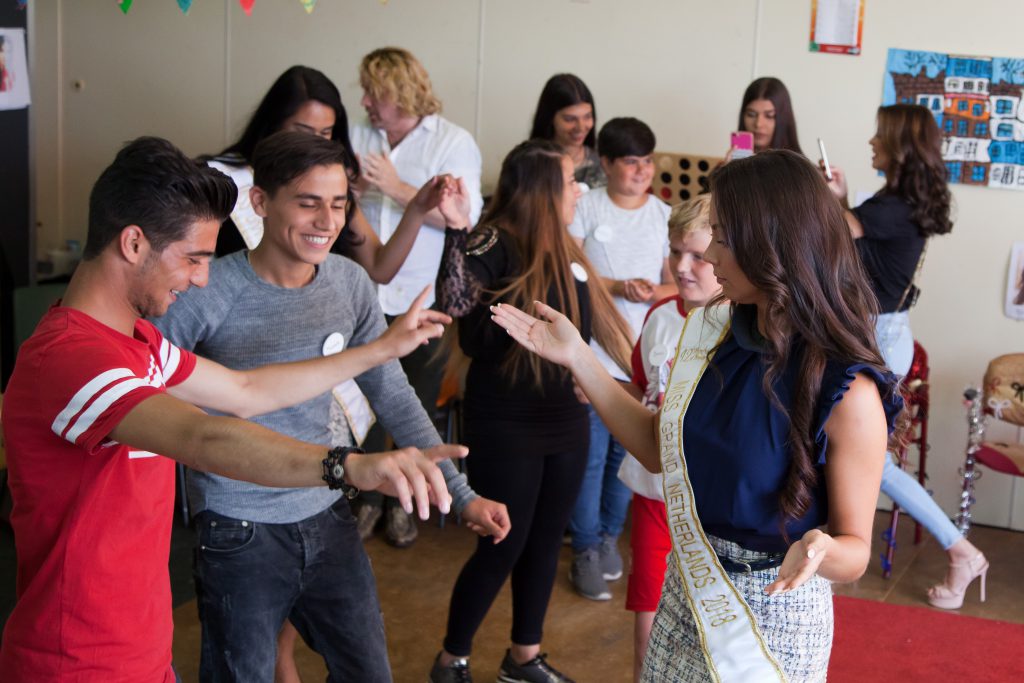 In Asia and the Americas pageants are a more important part of society than in Europe.
What could be your contribution to change that?
I agree that pageants are more an important part of the society in Asia and the Americas compared to Europe. What I already mentioned in my earlier answer is that you really need to prove yourself as a Dutch / European beauty queen. You see as well that there are way more Asian and American winners dan European winners. In my opinion it would be a good step for the Netherlands if we would have a Dutch beauty queen who won an important Grand Slam Pageant.
My contribution would be to do the best I can during the pageant to show the Netherlands and the judges in Miss Grand International that the Netherlands is capable to get a high spot at the finals.

What makes you a typical dutch woman? And what makes you proud to be dutch?
I really like this question, because on the first sight I don’t really have the looks of a Dutch woman. I am not blond and I don’t have blue eyes. But, if you go futher to the inner me you will definitely see the dutchie in me. I am quite a direct person in my way of communication. In my opinion you can say everything that comes up into your head as long as it is in a nice way. I am also really down to earth like almost everybody in the Netherlands. I like being on stage with the most beautiful gowns, but I like to be in my casual clothes with a simple bun on my head as well. My parents raised me that working hard for you dreams brings your further than the looks that you have and that is the way I am living my life.
What makes me proud to be Dutch is first of all that we’re a really innovative country. We’re quite good in developing things that didn’t existed in the past. As well we’re really nice to mother earth by improving and making things cleaner and better for the environment every day again.
But what makes me proud the most is the fact that everybody is welcome in the Netherlands. No matter how you look, where you’re from or who you love, we will always support you as a person. And this makes me smile every day again if I see this happen on the street. 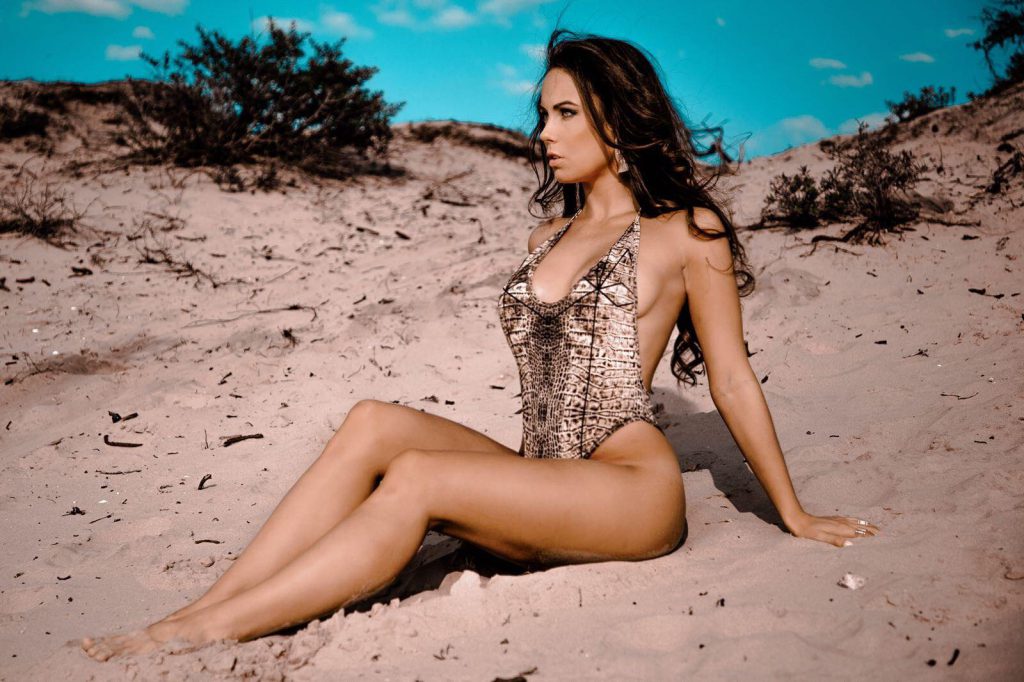 What if you win the international pageant, what will you miss the most and how will you deal with that?
If I would win the international pageant I would miss my family and friends the most. You’re not able to share all the new memories that you create with them in person.
As well I would miss the typical Dutch food and environment. The streets and cities are really plain, clean and structured. I went to Asia already a few times and saw big differences compared to the Netherlands. I would need to get used to this new environment if I had the chance to become the next Miss Grand Netherlands. But of course, hey I wouldn’t think about it if I this would happen! 😉

What can we expect from Kimberley in the years to come?
This is a though question. I like to live and enjoy the present instead of focusing too much on what is going to happen in the future. But I always had the ambition to go traveling and living abroad for a while. Getting to know a new culture and country. As well if I have the chance I would like to set up my own organization which is focusing on the empowerment of young woman in hard times by giving courses and lectures. I believe that if we are able to give everybody a chance to build up a future we make a step towards a greater future as humanity. 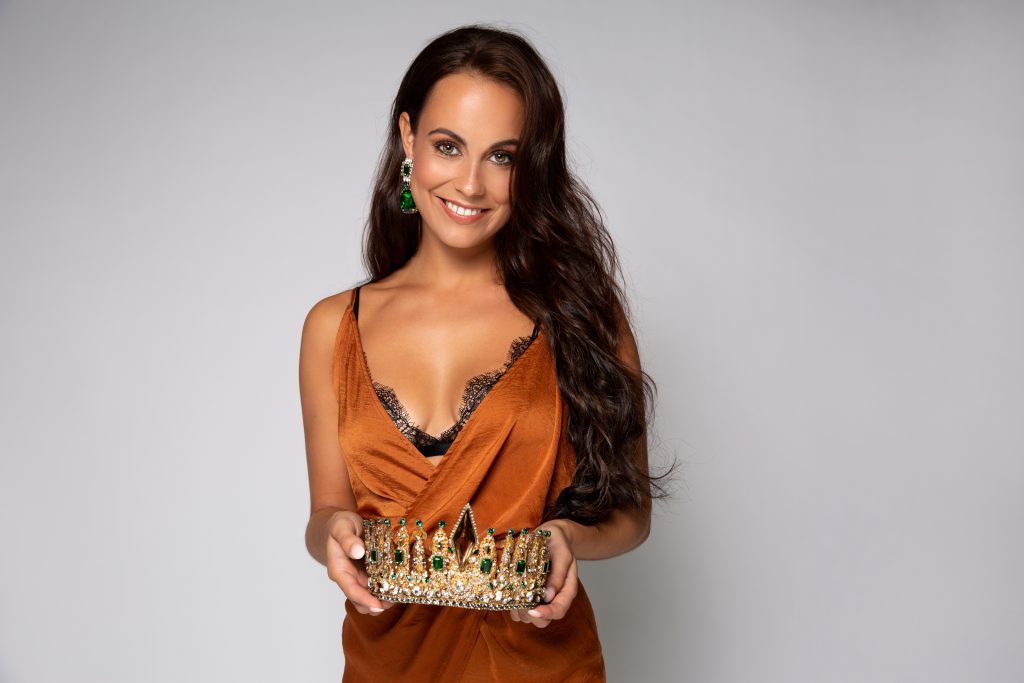 Thank you so much Kimberley for taking the time to answer our 10 questions, we want to wish you all the best during the International pageant. We are sure you will make us very proud…