But we finally were able to ask her 10 questions. 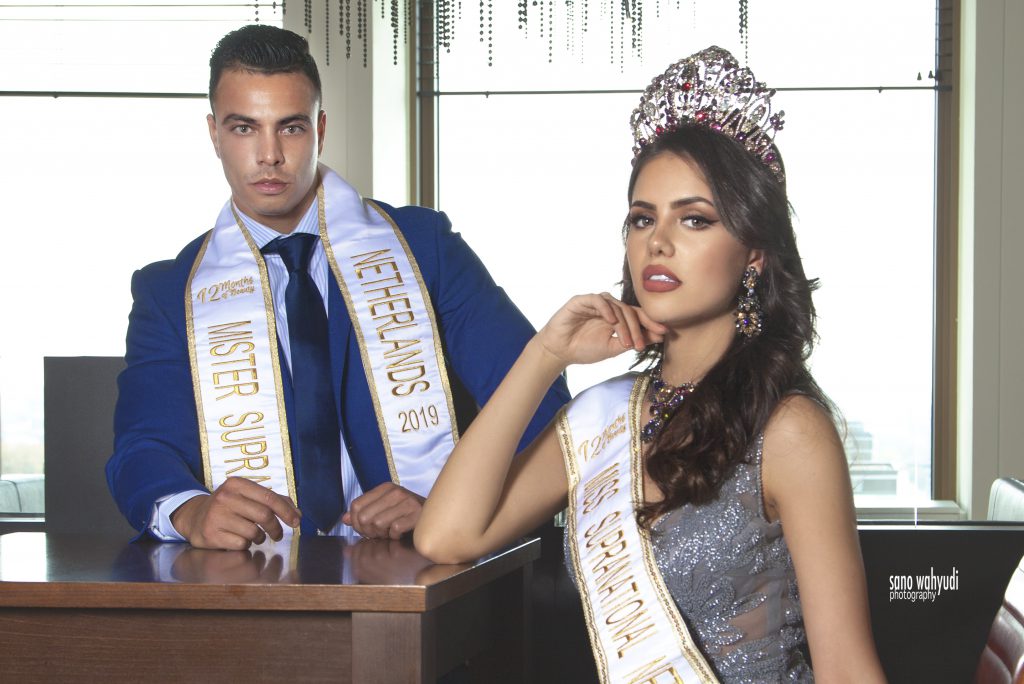 Who is Nathalie Mogbelzada?
I am Nathalie Yasmin Mogbelzada, a 22-year-old woman who is born and raised in Amsterdam, the Netherlands. On April 14th, 2019 I have been crowned Miss Supranational Netherlands 2019. I love to hike, study, socialize and to travel in order to get to know new cultures and taste their cuisine.

I have studied International Business and Languages before moving to China to study Chinese for a year. When I came back home, I wanted to learn more about media, since we all get influenced by the media in some way, therefor I choose to study Creative Business, also known as Media, Information and Communications. I am now in my third year and aside of that I work at the enterprise of my parents.

How are you preparing for the international pageant? What is the hardest part?
Robin and Stefan from 12 months of beauty, my national directors, have an amazing team of talented people around them to make sure I am prepared on my best on all fronts for Miss Supranational this year. Robin and Stefan always make sure I feel comfortable, which I highly value during the preparations. They always pick me up and bring me safe home, what my parents appreciate a lot. They are very sincere and good-hearted people and I want to thank them for this opportunity.

For me the hardest part of the preparation was starting to exercise, but thanks to Brian Blijd from Body2Last, personal trainer of 12 months of beauty, I love going to the gym and getting my body in shape now. 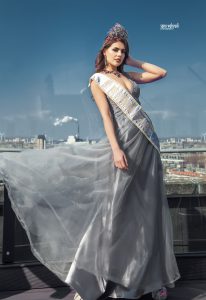 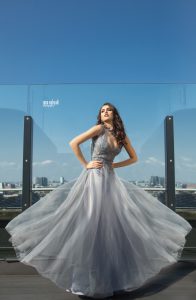 After you won Miss Tourism Queen International, you lived in China for a long time. How did you grow as a person during this time and how will you use that experience to participate in Miss Supranational?
Going to China was the first time I travelled abroad alone and to a new continent. I was 18 when I moved to live there for a year. From relying on my parents, to taking care of myself, had me become even more independent. It made me fall in love with Asia. Which made me travel more around China. Seeing all those different cultures in different countries made my cultural intelligence rise even more. Besides all these amazing opportunities it had also made me learn a universal language, Chinese.

The first time I competed in an international beauty pageant I got very homesick. After my one year in China alone, I don’t tend to get homesick very fast, which is an advantage for when I go to Miss Supranational. Another advantage in Miss Supranational I hope to have is that it is easier to communicate and understand other young women, since I had the opportunity the get to know their cultures first hand. 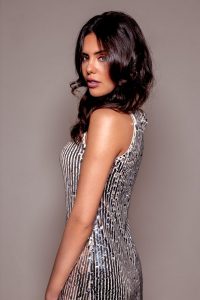 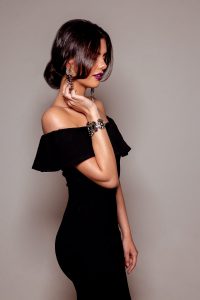 What will you tell the other contestants about your home city of Amsterdam?
First of all, I would ask the contestants what they know about Amsterdam and if they have been there. If so, I would ask them what they have visited. For those who are less familiar with Amsterdam I would tell them it is the capital of the Netherlands, but not the capital of the province it is located in, which is commonly mistaken. We have 800.000 inhabitants, but 1.000.000 bikes in Amsterdam. Among the 800.000 inhabitants, there are 170 nationalities. 23 nationalities less than the 193 official countries on the world! During the Dutch golden age in the 17th century most of the trade happened in Amsterdam. Amsterdam is one of the cities in the world that has the most famous museums. And nevertheless, Amsterdam is below sea level, which explains why we have no natural mountains.

What is your life’s motto and how are you living it?My
life motto is ‘Count your blessings’. Many people focus on what they do not have or want to achieve in order to impress other people, that they forget about what they do have, such as being healthy, having a caring family around them, a roof on their head, food to eat and clean water to drink.

How about Nathalie in 10 years?
In 10 years, I have inspired and empowered many people to never stop working on their goals. I hope my voice will have made positive changes in the world. I hope I have finished multiple studies and have travelled to more countries than I have now. Now I have visited 20 countries within Europe and Asia. I hope I have also been to the other continents within 10 years. Furthermore, I hope to have a steady job in a multinational company, so I can make them more responsible and sustainable. 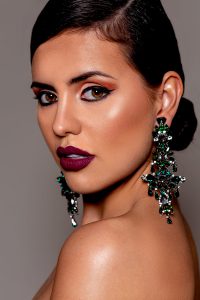 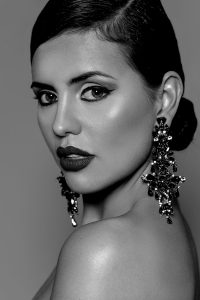 While studying and preparing you took the time to answer our 10 questions. Thank you so much! We wish you all the best in the upcoming Miss Supranational in Polen.