Who is Natasja? We asked her 10 questions… 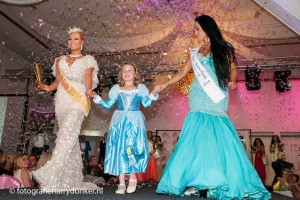 Who is Natasja Roelofs?
I am the daughter of an entrepreneur, and a mother of a daughter of nearly 7 years old.
I am independent, yet sometimes impatient, although also very outgoing.

How did you experience the Mrs Universe Netherlands 2015 pageant? What was your highlight in the pageant?
For me the highlight was seeing the enthusiastic responses in the audience when I was announced to be the winner! 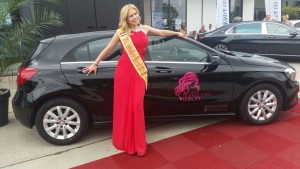 What was your personal growth in the pageant and what do you take with you for the rest of your life?
The pageant experience has really helped me to feel stronger and much more confident. What I will therefore most certainly take with me for the rest of my life, is to pay a compliment when I believe somebody looks amazing, just like so many wonderful people around us did the whole time!

You had to design your own national costume for the final. What can you tell us about the design? Are you going to take it to the international pageant?
I went as the Girl with the Pearl Earring  by the Dutch painter Johannes Vermeer. I was helped with the design by Catt Donkersloot. After looking around me for days for an idea, I suddenly saw the painting of the girl with the pearl earring. Then I thought about what to do further, like print her face on a dress or so. The next day  I knew it though: I wanted to be dressed as the girl with the pearl earring myself!
I will certainly take the costume to the international pageant, perhaps only with some minor adjustments to futher emphasize my Dutch identity nationality. 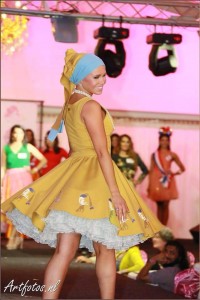 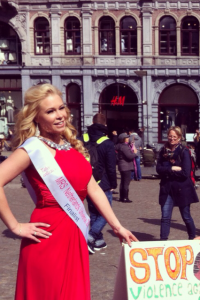 Mrs Universe Netherlands makes a fist against domestic violence. What can you tell us about this and what will your contribution be to this cause?
Of course I am against domestic violence. When I still was a finalist, I went one afternoon to the Dam in Amsterdam to show my disgust to this. Tourists could take pictures with me for a some money, which went to a women’s shelter.

Did you involve your family in the pageant?
I am single. My daughter was present at the finals, but I didn’t take her along , because of her age.
It would be fantastic if my daughter could come along to the international pageant, together with my family, but probably I will go on my own.

What can you tell us about the international pageant you will participate in?
The pageant will be at the 26th of september on Tenerife. But I am still waiting for the official confirmation. I am looking forward to meet the other candidates from Europe. 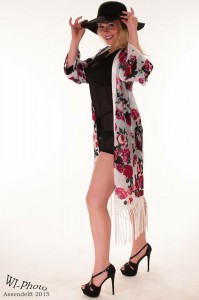 How are you going to prepare for the international pageant and what do you need so you will win that pageant as well?
I try to stay close to myself as much as possible. I watch lots of other pageants on Youtube, how that is going, to prepare better.
I keep in shape by going to the gym and I do yogaclasses for example to unwind.

What do you expect from the coming 10 years?
In 10 years I hope to have grown so I can contribute to the good for the world.