Whats up with Saadia Himi….?? 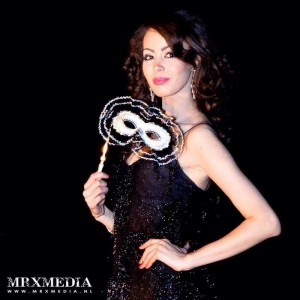 Can you tell us something memorable about Miss Earth 2004?
I have so many wonderful memories of my time in Miss Earth, one of them is how the girls were always singing and dancing together, even when we were exhausted after a long day of activities, we always came together to cheer each other up and have fun. 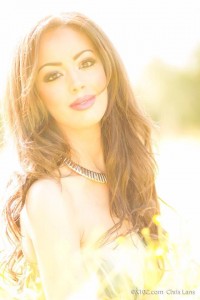 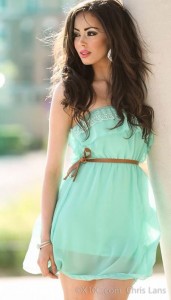 If you should choose a charity concerning the earth/environment nowadays, what would you choose and why?
I would most definitely choose WWF, because it strives to create a world in which humans and animals live in harmony with the environment.

Would you encourage the next generation to enter beauty pageants? Why or why not? And if so, how would you do that?
I think beauty pageants are a great way for young women to gain confidence and work on their talents and ambitions. In some countries beauty pageants are a stepping stone to a successful career. However I would always encourage the next generation to focus on their education before anything else.
You already participated in a grand slam beauty pageant and later on you entered 2 other pageants; what did you decide to participate and what did you get out of these pageants?
After finishing my reign as Miss Earth Netherlands, I decided to quit competing in beauty pageants as I was happy and satisfied with my participation in Miss Earth and thought it was a nice once in a life time experience. In 2009 and 2011 I was approached with offers to compete in other international pageants and although I hesitated for a bit I eventually accepted the opportunities proudly and looked forward to travel and compete again. 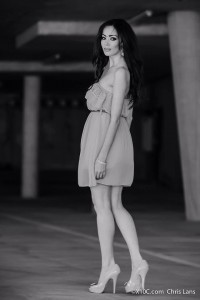 Miss World is decided to no longer have a swimsuit competition in the pageant, what is your opinion about that? Do you think a swimsuit competition should be part of a beauty pageant, why or why not?
It depends on the respective pageant and what it stands for. A swimsuit competition is viewed by many as a traditional and important part of a pageant, it not only adds to the overall excitement of a pageant, it is also a great way to see if a woman is confident and proud of her body, however times are changing and women nowadays are acknowledged for much more than just beauty. I think Miss World believes that a swimsuit completion is not needed in order to choose a beautiful woman that can represent the women of the world and their purpose and I respect their decision.
What’s up with Saadia in 2015, and what are your plans personally in the future?
I’m a very happy person and satisfied with how things are going in my life, I’m working as a manager in a fashion store and love to spend time with my loving family and friends. My ambition is to start my own company and have a family of my own in the near future.

As always so friendly, thanks for the time Saadia…