Beauty of the Netherlands, last 3 provinces

Who are the girls that are in the race to represent the Netherlands at one of the international pageant? We will introduce them to you in 4 articles, here are three more provinces: Zeeland, Noord Brabant, Limburg 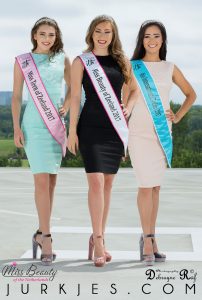 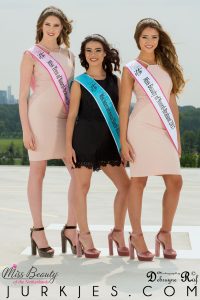 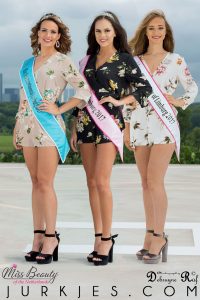 Tags: homepageMiss Beauty of The Netherlandsmiss earth netherlandsMiss IntercontinentalMiss Teen
← Pic of the Week Beauty of the Netherlands, 3 more provinces →