Beauty of the Netherlands, new title for finalists and 3 more provinces

Who are the girls that are in the race to represent the Netherlands at one of the international pageant? We will introduce them to you in 4 articles, here are three more provinces: Overijssel, Flevoland and Gelderland 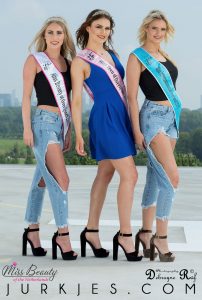 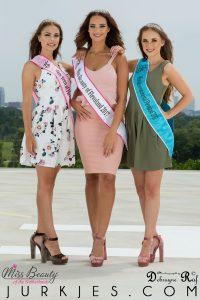 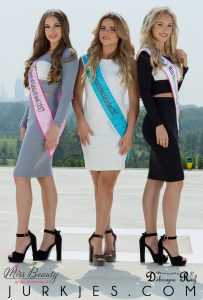