Beauty of the Past, Patricia Noordermeer

Beauty of the Past, Historical 04 mei 2016
No comments

Patricia Noordermeer from the 70’s

Although Patricia Noordermeer  entered the Miss Holland pageant in 1973. In that year the Miss Holland finals were live broadcasted on dutch tv. She did’t place as a semi-finalist.
After that she represented the Netherlands at some international pageants. In 1973 she became 1st runner-up at the Miss Benelux pageant and in 1975 she was 1st runner-up at the Mademoiselle du Monde pageant. In the year 1975 this pageant was held for the first time and probably held only once.
In 1977 she was crowned Miss Zuid Holland, one of the dutch provinces.

The bad pictures are taken from old newspapers. The one in national costume is from the Mademoiselle du Monde pageant. 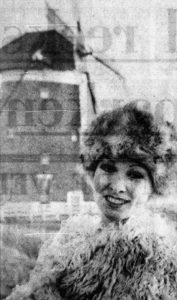 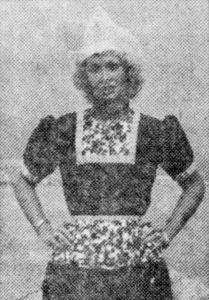