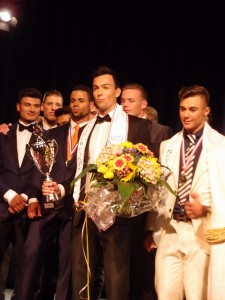 The jury had a tough job selecting the winner. After the first round only 8 went on to the final question or in this case a final talk in which the misters had to convince Lyron Martina, the national director of the Netherlands, and the jury, why they should be the next Mister International Netherlands.

In the end it was the very tall Cas Winters who won. Cas had an incredible progress during the pageant. After the castings he was not really noticed by many but as the weeks past by Cas was growing in his role as a strong contender and in the end he was the favorite of many international pageant watchers. 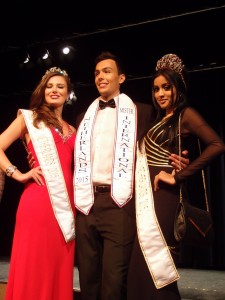