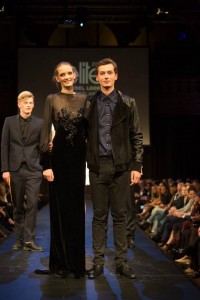 The Netherlands have won  this model competition already 5 times. The last time was in 2004 when Sophie Oosterwaal won in China. Many populair models from the Netherlands started their career at this competition. To name a few: Frederique van der Wal (winner in 1985), Karen Mulder (1st runner-up in 1986), Yfke Sturm (winner in 1997, Rianne ten Haken (winner in 2001) and Ymre Stiekema (1st runner up in 2007).
Last year Namikka Mugerwa and Davey Oldenburg were unplaced.