On january 25th a new Miss Universe will be crowned in Doral, Miami. Kim Kötter, who was Miss Universe Netherlands back in 2002 will be sending her 6th girl to this pageant.
So far Kim was able to send girls who were noticed by the fans and the beauty pageant blogs and made the hot picks almost every year but almost never made the cut. Only in 2011 when tall blond Kelly Weekers entered the stage, Miss Netherlands made the semi-finals.
The dutch hope for the next Miss Universe pageant is Miss Nederland Universe Yasmin Verheijen. Yasmin will be fully prepared  for the pageant as she was already crowned in december 2013.
It would be great for the dutch pageant world if Kim could get the same results as he has almost every year at the Miss World pageant.
Let’s review Kim 5 so far at Miss Universe…. 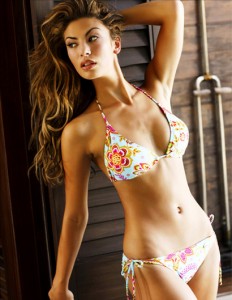 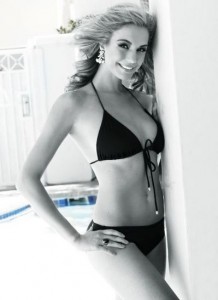 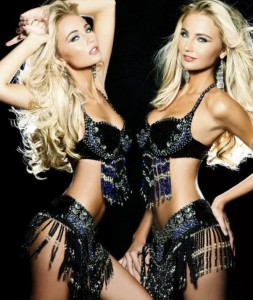 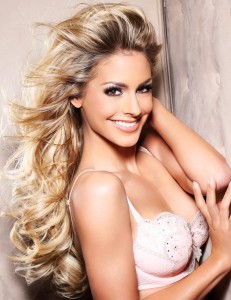 After her big succes at the the Miss World pageant and the changing dates of the Miss Universe finals, the Miss Nederland organization postponed the finals of Miss Nederland 2012 and the winners of that pageant would go to the pageants in 2013, Nathalie den Dekker was already crowned Miss Nederland World and later appointed as Miss Nederland, therefore she got the right to go to the Miss Universe pageant in Las Vegas.
Nathalie was already noticed by the organization at the casting for Miss Universe Nederland in 2009 when she just missed the top 12 as she was in the last group of 20 girls.
As always Nathalie was a favorite from the moment it was announced that she would go to the Miss Universe pageant, as she has a big group of fans everywhere in the World but specially in Asia. Nathalie gave it all and even managed to get the 2nd runner-up spot at the National Costume award. An award we only won once in 1964.
Although Nathalie was noticed by many and many believed she would be a semi-finalist, she didn’t place in the end. 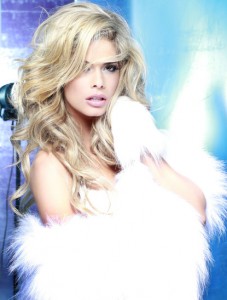 Stephanie Tency won the Miss Nederland Universe  2013 title and became, together with Jacqueline Steenbeek, who had won the Miss Nederland World 2013 title, Team Miss Nederland 2013. Stephanie represented the Netherlands at the Miss Universe pageant in Moskou, Russia. As Jacqueline was a big succes at the Miss World 2013 pageant Stephany had an hard act to follow. We saw a lot of pictures of Stephanie on the internet as many photographers had noticed the blond bombshell from Amsterdam. It was a very strong group of contestants this year.
For the first time since Donald Trump is the owner of Miss Universe there were no Trump-picks this year and many believed she would have certainly be one of those and make the semi-finals. The glam-shot by Fadil Berisha stood out from the rest and was according to many (including us) one of the best from 2013.
During the preliminaries Stephany showed the universe her perfect skills after her one year of preparation for the international pageant as she was crowned in december 2012. Hopes were very high but in the end she just missed the top 16.

Pictures are all the official Miss Universe pictures shot by Fadil Barisha.